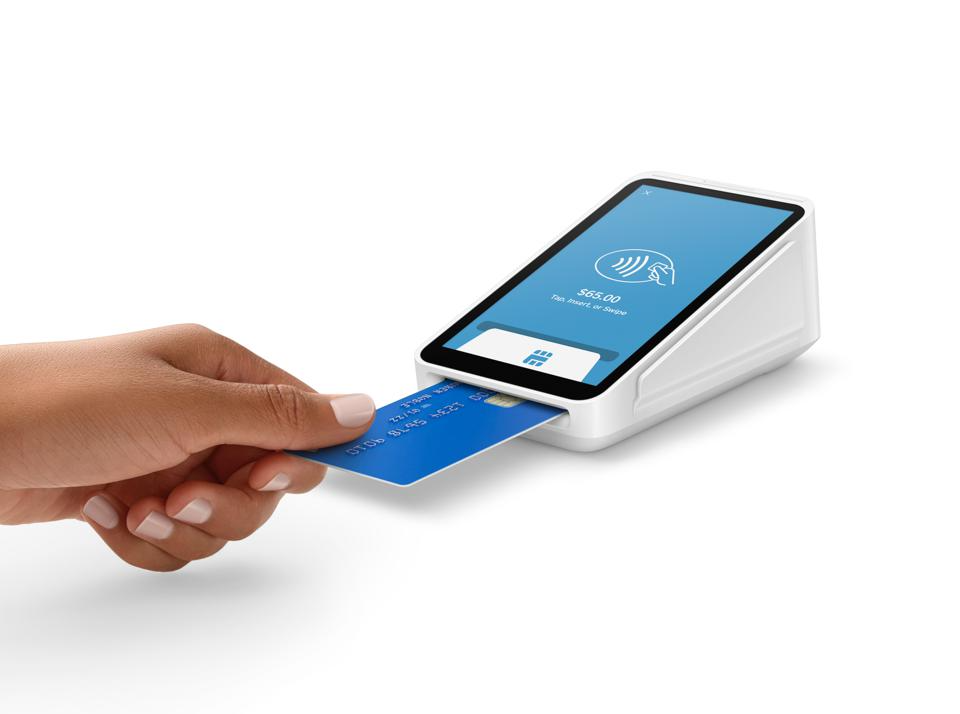 Square, the company owned and operated by Twitter CEO Jack Dorsey, has been in the limelight for so many reasons and it is also because it is run by the Twitter founder. Otherwise, we know that there are so many such startups in the fintech sector that are being run and decently successful ones at that.

However, the backing of a prominent personality like Jack Dorsey is helping the company quite a lot. Not only that, the Twitter founder is also cashing in on the hype around cryptocurrency as he feels that it is the future.

For that reason, Square has just announced that they have bought $50 million worth Bitcoins and say that “bitcoin has the potential to be a more ubiquitous currency in the future,” and adding that cryptocurrency is “an instrument of economic empowerment” that “provides a way for the world to participate in a global monetary system.”

Square has also revealed that the purchase of 4709 Bitcoins worth $50 million USD is 1% of the company’s total assets right now as of the end of the second quarter this year. This also tells us that the company is willing to invest big in this department.

Twitter CEO had said earlier that “bitcoin has the potential to be a more ubiquitous currency in the future,” calling cryptocurrency “an instrument of economic empowerment” that “provides a way for the world to participate in a global monetary system.”

Right now, Bitcoin’s prices are at $10,775 for one coin but it is worth noting that the prices keep on fluctuating as they were as low as $4000 a few months ago and they went as high as $20,000 in 2018. That tells you that the prices are not stable and someone might make a huge lot of money from the purchase while others might lose a whole lot which makes it highly volatile right now.

Singapore will launch cruise services that will not stop anywhere