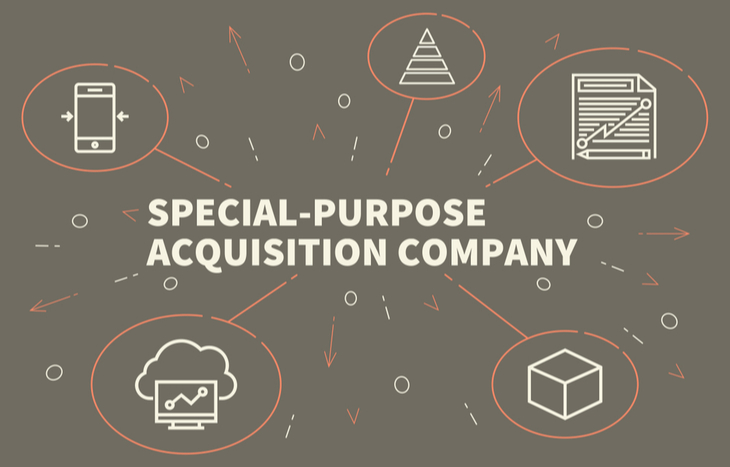 While there’s undeniable mania in the SPAC (Special Purpose Acquisition Company) boom, there’s another story playing out in parallel.

Venture-backed tech companies with high-growth prospects are shunning the IPO process, which has its own flaws. Instead, they’re getting comfortable with the idea of hitting the market in a way that would have been unfathomable just a year ago.

In a SPAC, a group of investors raises money for a shell company with no underlying business. The SPAC goes public and then starts hunting for a company to acquire. When it finds a target and a deal is agreed upon, the SPAC and the company pull in outside investors for what’s called a PIPE, or private investment in public equity.

The PIPE money goes onto the target company’s balance sheet in exchange for a big equity stake. The SPAC investors get stock in the acquired company, which becomes the publicly-traded entity through what’s known as the de-SPAC.

One major advantage: SPACs allow companies to provide forward-looking projections, which companies typically don’t do in IPO prospectuses because of liability risk.

It’s also a much faster process than the IPO, which involves spending many months with bankers and lawyers to draft a prospectus, educate the market, carry out a roadshow and build a book of institutional investors. Because a SPAC is technically a merger, you’re required to tell investors what the merged company will look like after the merger and project forward.

DraftKings (DKNG), Virgin Galactic (SPCE) and Nikola (NKLA) all went public through a SPAC last year. The success of DraftKings in particular served as a clarion call and the 2021 IPO market is already on fire six weeks into the new year, with SPACs leading the way.

Metromile, whose technology allows drivers to pay by the mile rather than a monthly fee, started trading on Wednesday after merging with INSU Acquisition Corp. II, a SPAC led by Cohen and her son, Daniel. Chamath Palihapitiya, the venture capitalist turned mega SPAC sponsor, and billionaire Marc Cuban invested in $ 160 million PIPE.

As of Friday’s, close, the stock was trading at $17.23, giving Metromile a valuation of over $2 billion based on the fully diluted share count.

Venture investors are jumping in as well. Firms such as FirstMark Capital, Ribbit Capital, Khosla Ventures, and SoftBank have raised their own SPACs.

To Wall Street skeptics, it looks like the finance industry’s latest scheme to make money from speculators in a low-interest-rate environment with the market at a peak and investors hungry for more.

The big question to ponder now is how a change to the New York Stock Exchange’s direct listing rules will impact the IPO market or for that matter, will IPO’s will be the thing of the past in times to come.