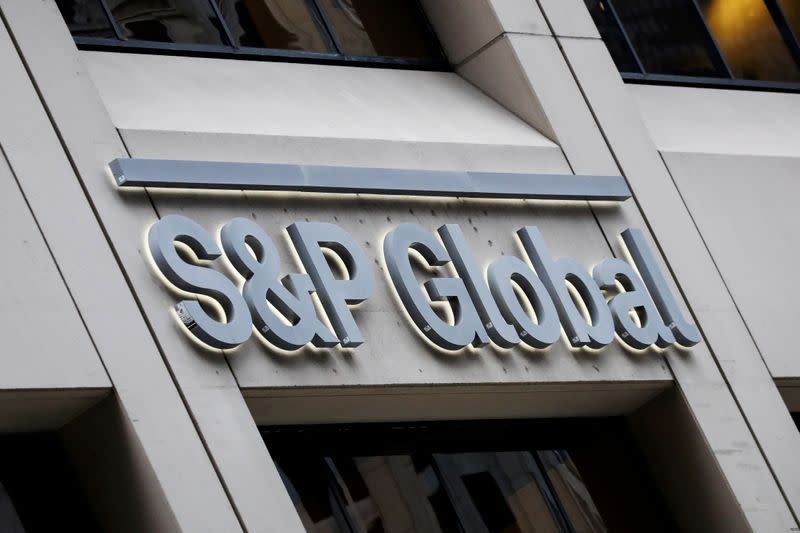 U.S. stocks climbed to a record high on the first day of the second quarter as an increased stimulus in the world’s largest economy fueled optimism about the global recovery as Good Friday starts the Easter weekend in countries including the U.S., U.K., France, Germany, Australia, and Canada.

The benchmark S&P 500 Index closed above 4,000 for the first time as investors weighed President Joe Biden’s newly unveiled $2.25 trillion spending plan ahead of Friday’s U.S. employment report, which is expected to show the quickest pace of hiring in five months.

Technology shares led the gains, though value stocks also joined in on the rally. Treasuries rebounded after the worst quarter in decades.

Microsoft Corp. climbed for a second day as the company’s multibillion-dollar deal to build customized versions of its HoloLens goggles for the U.S. Army moved forward.

Investors remain focused on inflation risk as central banks reassert their commitment to low-interest rates. Traders, for now, are looking past worsening virus trends, such as lockdowns in France and Canada’s Ontario province.

Traders are jockeying for positions before the Easter weekend after data showed U.S. private employers hired the most workers in six months, while initial jobless claims unexpectedly increased.

Biden’s ambitious plan to rebuild U.S. infrastructure has added to the growth outlook, even though Republican opposition to the plan raises questions about how much can actually be delivered.

Stock futures rose on Thursday evening after a record-setting day on Wall Street, with traders looking ahead to the Labor Department’s March jobs report Friday morning.

A year after the U.S. stock market cratered in the Covid-19 crash, the S&P 500 ended the month of March at a fresh record high. All in all, the U.S. benchmark index has gained more than 77% in the year since the March 2020 bottom.

Looking ahead to April, investors might be looking for tangible proof the economic recovery is firmly taking root. Earnings season—the multi-week period when public companies report their quarterly results—gets started mid-month, and market participants may  want to see momentum carry over from the fourth quarter of 2020

April historically has been the second-strongest month for performance on average. Besides earnings season, this April could see market-moving news come from the Covid-19 vaccine rollout and continued reopening of the economy, the Federal Reserve, or more worries about inflation.

Yellen lays out aggressive agenda for transparency in financial system