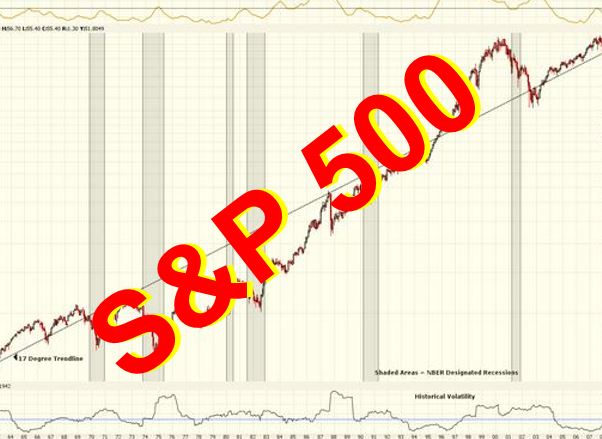 The S&P 500 index closed at a record high on Tuesday as Apple stock once again performed along with other healthcare stocks, despite the U.S. economy showing concerns over a surge in the newer and deadlier Delta variant of the coronavirus hovering around the country ‘

Shares in the U.S.- and European-listed gaming companies fell after a steep sell-off in China’s social media and video games group Tencent, driven by fears the sector could be next in regulators’ crosshairs. A deepening regulatory scrutiny in China has sent jitters through the global technology sector.

After raising their annual revenue forecasts, Under Armour Inc and Ralph Lauren Corp jumped 6.19% and 6.13%, respectively.

Meanwhile, a huge increase in the number of mergers coming before the U.S. Federal Trade Commission for antitrust reviews is limiting its ability to investigate deals in a timely fashion, the FTC said on Tuesday.

The agency, which works with the Justice Department to enforce antitrust law, said it got 343 deal notifications in July alone, up from 112 last July.

It said in a statement that the influx “is straining the agency’s capacity to rigorously investigate deals ahead of the statutory deadlines. “The agency said it was sending letters to some companies planning transactions that although its waiting period would soon expire, the FTC probe was not complete.

“Please be advised that if the parties consummate this transaction before the Commission has completed its investigation, they would do so at their own risk,” it said.

In February, the FTC and Justice Department’s Antitrust Division temporarily suspended the practice of granting early terminations for the least controversial deals. It did so because of the change in administrations and a jump in the number of merger filings.

Under merger law, transactions over a certain size must be reported to the government, which allows many to go forward quickly under what is called “early termination.” More complicated or more controversial deals trigger a “second request,” or a demand for documents about the proposed transactions.

U.S. approves first arms sale to Taiwan as its citizens ready to party