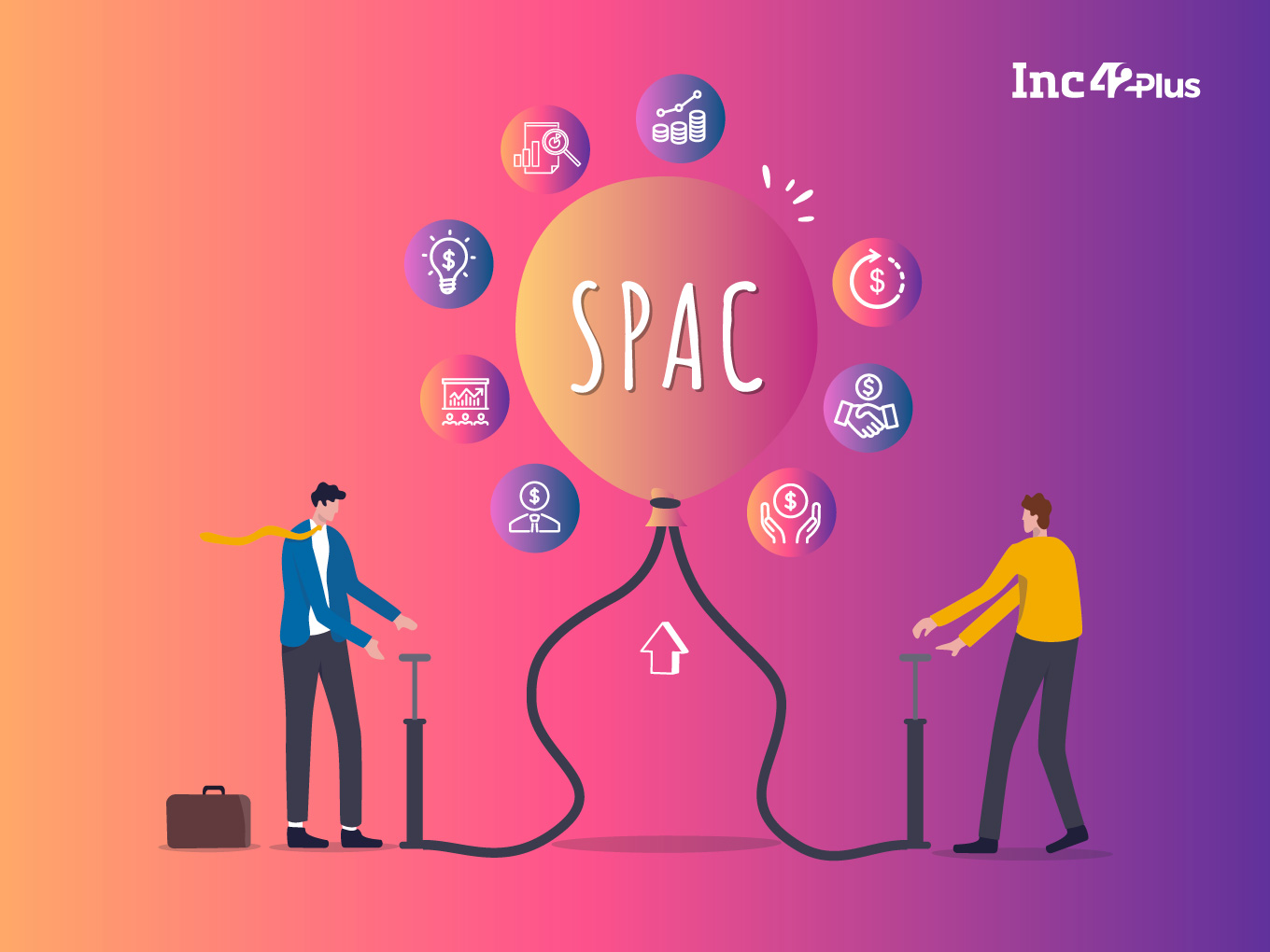 The SEC is eyeing potentially misleading earnings projections made by SPAC sponsors and is seeking clearer disclosures, with one official hinting recently that the agency may issue a future rule to rein them in.

SPAC use and popularity have soared over the past six months, John Coates, acting director of the Securities and Exchange Commission’s Division of Corporation Finance, said in a note recently.

For one, the SEC is eyeing filings and disclosures made by SPACs and their private targets, Coates said.

Some believe current law allows the investments to skirt some of the disclosure requirements of the traditional IPO process.

Primarily, some fear that SPAC sponsors and their acquisition targets carry a lower legal risk for presenting lofty earnings and valuation projections. Misleading disclosures around future earnings estimates, for example, may in turn entice investors.

“These claims raise significant investor protection questions,” Coates said. However, such claims may not provide an accurate reading of current securities law, he added.

“Any simple claim about reduced liability exposure for SPAC participants is overstated at best, and potentially seriously misleading at worst,” Coates said.

The public may benefit from greater clarity around the legal requirements of SPAC disclosures, Coates said. He suggested the SEC could issue a rule or provide guidance in this regard.

Meanwhile on the COVID front, nearly half of new coronavirus infections nationwide are in just five states – a situation that is putting pressure on the federal government to consider changing how it distributes vaccines by sending more doses to hot spots.

The heavy concentration of new cases in states that account for 22% of the U.S. population has prompted some experts and elected officials to call for Biden’s administration to ship additional vaccine doses to those places.

So far, the White House has shown no signs of shifting from its policy of dividing vaccine doses among states based on population.