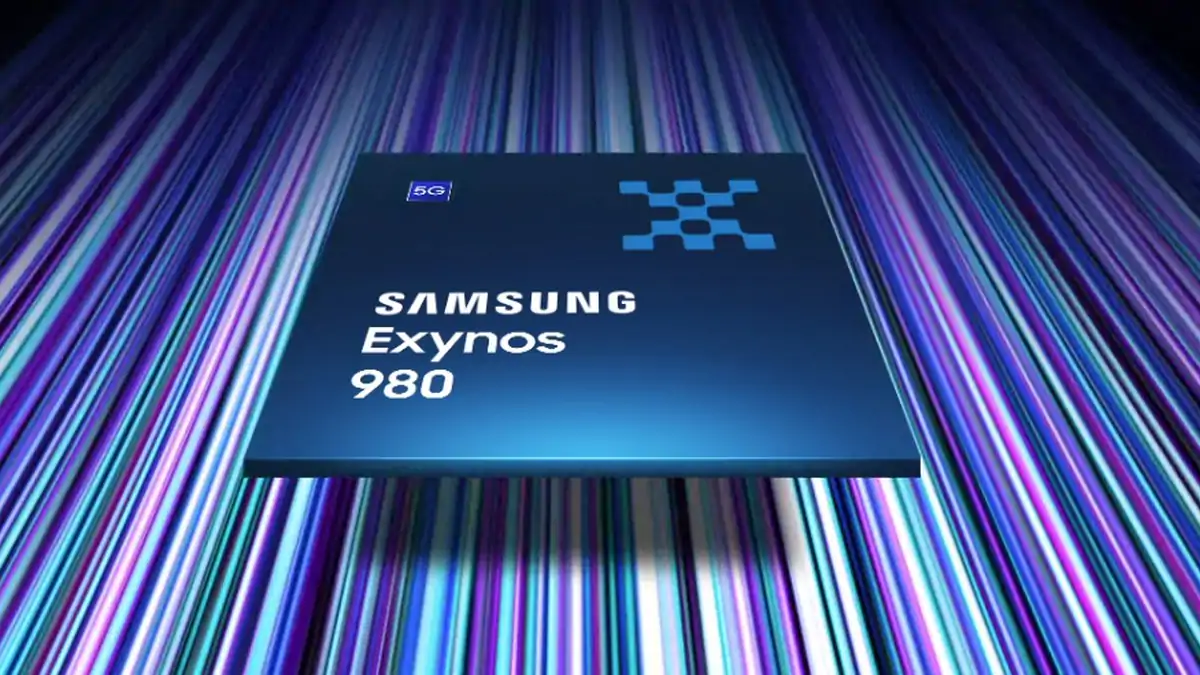 You must have heard about the fact that Samsung makes almost everything related to the technology industry. Well, we definitely know about Samsung smartphones, TVs, Monitors, Fridges, ACs and more. But did you know that the chips found inside Samsung products are also made by the company?

While Apple does this too, they do this with the help of Chinese manufacturers while giving the design for them to manufacture. However, in the case of Samsung, the company develops everything inside the house. Talking about Samsung’s custom chips, the chips used on Samsung smartphones is called the Exynos chip.

If they are starting to layoff employees working on the Exynos chip, it means they are also stopping the development and design of the same. Now, the news about layoff is only regarding the US business where it is reported that Samsung is laying off its Austin R&D facility employees which are about 290 of them. This also goes in line with the earlier reports that Samsung is downsizing the CPU design branch inside the company.

One report from a Twitter user going by the name of IceUniverse reveals that the company “has disbanded the “Mongoose” design team and formed a new team to develop a new and efficient CPU architecture”. If this is true, it seems like Samsung was not happy with the current performance of its silicon and they have started to improve it by building the chip from the ground up once again which seems to be good-but-costly move.