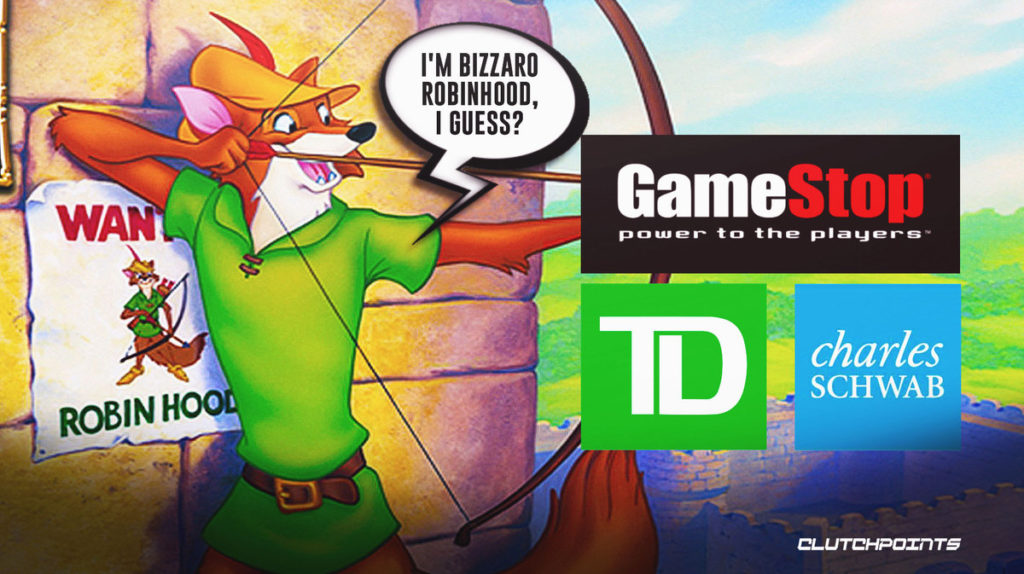 The chiefs of Robinhood, Reddit, Citadel, and Melvin Capital, are headed to Washington for Thursday’s highly anticipated GameStop hearing at the U.S. Congress.

Lawmakers will get their chance to grill the CEOs, as well as the Reddit trading star known as Roaring Kitty, about last month’s GameStop trading turmoil.

They will testify to the U.S. House Financial Services Committee testimony on Thursday at 12 p.m. ET., as per sources.

GameStop’s share price skyrocketed to $483 per share, and subsequently lost 90% of its value and now is trading at $45. No change in the core fundamentals of the company was seen or anticipated during this casino trade

The prevailing narrative was that a band of Reddit-inspired small traders rose up against Wall Street by buying GameStop, forcing a short squeeze by professional hedge fund managers, who were forced to cover their negative bets or risk heavy losses.

However, reliable data points out that institutional investors were the drivers of the upward price action.

The hearing’s topics are expected to include Citadel’s relationship with Robinhood and Melvin Capital, why brokerages shut down trading, and how to protect retail investors. Reddit’s CEO will likely face questions about the possibility of market manipulation and hate speech on its page WallStreetBets, which was inundated with posts about GameStop during the short squeeze.

On the stock market front, the stock futures opened little changed on  Wednesday evening after another mixed session on Wall Street.

The Dow ended the regular session at a fresh record closing high, as cyclical stocks including energy and consumer discretionary names extended their recent run of outperformance as hopes for a strong economic recovery lingered.

Tech shares lagged, and the Nasdaq fell 0.6% for its worst session so far in February.

And while Treasury yields retreated on Wednesday, the benchmark 10-year yield hovered just slightly below the one-year high of about 1.31% it reached after a rapid run-up earlier this week

The dollar held its ground after its first back-to-back gains in two weeks as upbeat data bolstered expectations that the U.S. economy would recover from the pandemic faster than most of its peers. Bitcoin traded just shy of the new record high of $52,640.