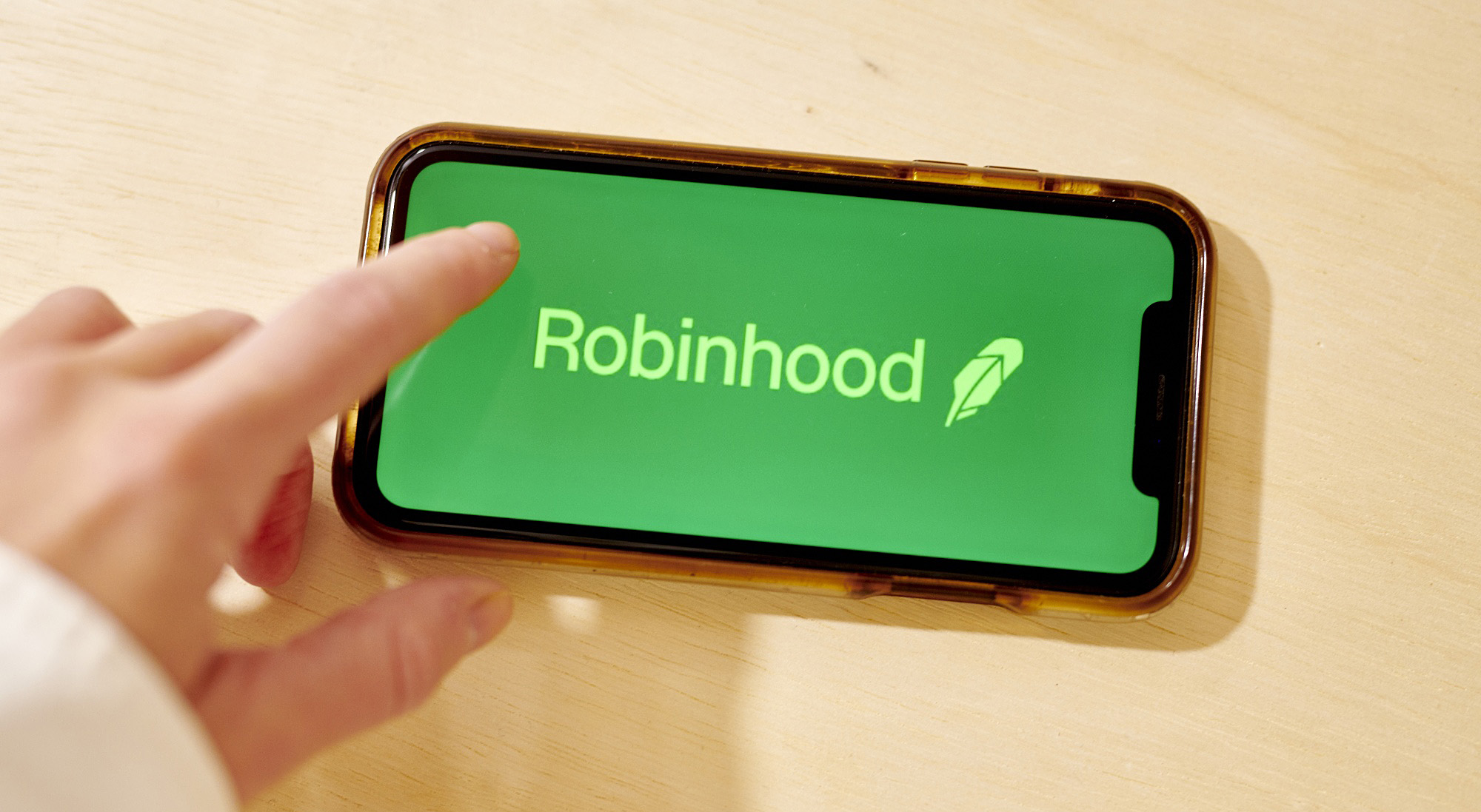 Robinhood, the online brokerage which was hyperactive on Thursday on Wall Street has disclosed that it is coming out with an IPO soon and is aiming for a valuation of over USD 40 billion, as per media reports.

A majority of Robinhood’s revenue is derived from “payment for order flow.” Under this practice, brokers receive a fee from market makers for routing trades to them. Experts argue this creates a conflict-of-interest situation, whereby brokers are incentivized to send orders to whoever pays the most, which might not necessarily be the best deal for customers.

The company saw a four-fold jump in its revenue over January to March, amidst casino-like trading of the GameStop meme stock which led to scrutiny and call for restraint by both seasoned investors as well as U.S. lawmakers.

A probe by the U.S. attorney’s office in California even resulted in a search warrant for Robinhood co-founder and CEO Vlad Tenev’s cell phone, the IPO filing shows. In the first quarter of this year, 59% of Robinhood’s revenue came from four market makers. Its revenue last year rose to $959 million, the company said.

The company held about $12 billion in cryptocurrency assets under custody as of March 31, 2021, a 23-fold jump from a year earlier. More than 9.5 million customers traded about $88 billion of cryptocurrency on Robinhood’s platform during the same period.

Robinhood’s trading app has made it easier for the masses to trade securities and electrified a generation of retail traders. The platform’s easy-to-use interface allowed it to become a go-to for young investors stuck at home due to the pandemic and its popularity has soared over the lockdown period.

Its valuation nearly tripled in the last year alone, with a financing in February valuing the company at around $30 billion, as per reliable sources.

Earlier this week, the company agreed to pay a $70 million fine as part of a settlement with U.S. financial regulators who accused it of failing to vet its customers and implement risk controls.

“Some pundits deride individual stock ownership and say that people should only be investing in passively-managed funds through an adviser. We reject this, and we believe that it’s important to be able to own stocks directly in the companies you love, without any middlemen,” Tenev and Bhatt, its founders said in the IPO filing.

Goldman Sachs and JPMorgan are the lead underwriters for the offering. The company plans to list on the Nasdaq under the symbol “HOOD”