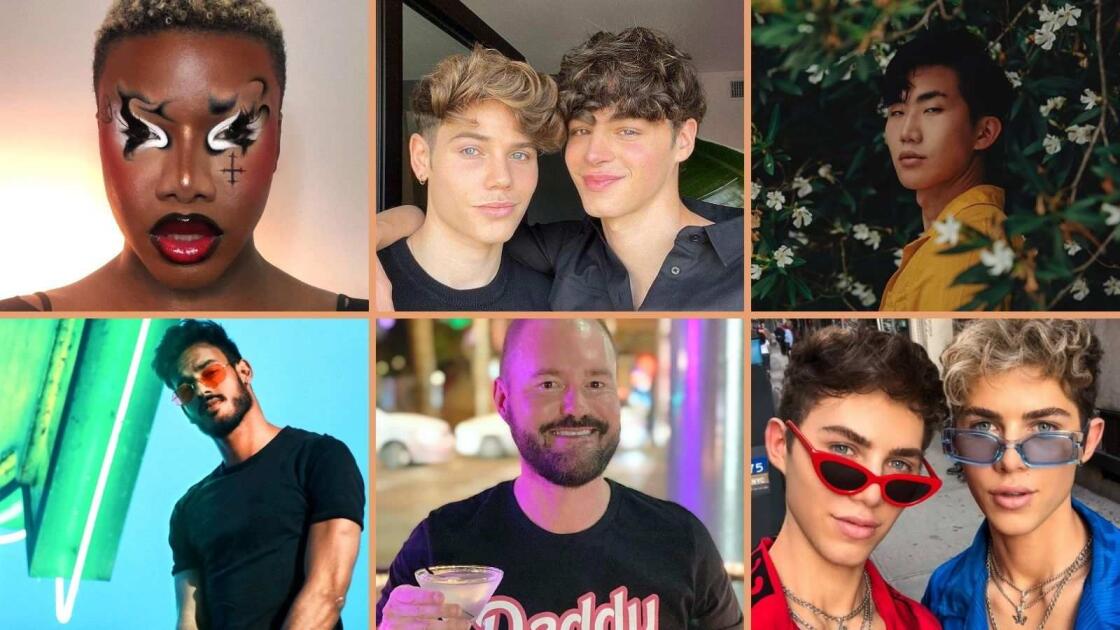 The U.S Government has enlisted an influential army of more than 50 Twitch streamers, YouTubers, TikTokers, and 18-year-old pop star Olivia Rodrigo, all having great online reach for pushing the vaccination drive amongst the new-gen youngsters.

In March, the White House had experimented with an Instagram Live chat between Dr. Fauci and Eugenio Derbez, a Mexican actor with over 16.6 million Instagram followers who had been openly doubtful of the vaccines. During their 37-minute talk, Derbez was upfront about his concerns.

“What if I get the vaccine, but it doesn’t protect me against the new variant?” he asked. Dr. Fauci acknowledged that the vaccines might not completely shield people from variants, but said, “It’s very, very good at protecting you from getting seriously ill.”

Mr. Flaherty said the whole point of the campaign was to be “a positive information effort.”

Less than half of all Americans aged 18 to 39 are fully vaccinated, compared with more than two-thirds of those over the age of 50. But surprisingly, nearly 58 percent of people ages 12 to 17 have not yet received a shot, as per the data of Centres for Disease Control and Prevention (CDC).

State and local governments have launched similar campaigns, in some cases paying “local micro-influencers”—who have 5,000 to 100,000 followers—up to $1,000 per month to promote the COVID vaccination drive, especially amongst the youth.

In February, the state of Colorado had awarded a contract worth up to $16.4 million to the Denver-based Idea Marketing, which includes a program to pay – creators in the state $400 to $1,000 a month to promote the vaccines.

Meanwhile, Democratic leaders in the U.S. House of Representatives on Sunday called on the Biden administration to immediately extend a moratorium on housing evictions through Oct. 18.

The moratorium, related to the pandemic, expired at midnight on Saturday. The request was made through a statement by House Speaker Nancy Pelosi and other top leaders.

“House leadership is calling on the administration to immediately extend the moratorium,” the Democratic leaders said. President Biden on Thursday asked Congress to extend the deadline, citing the COVID-19 Delta variant that is taking hold in the United States.

But Congress, possibly lacking the votes to approve such an extension, failed to act after a Republican lawmaker blocked a move in the House to immediately bring up a bill under the unanimous consent of the chamber.

It was unclear whether the administration has the authority to extend the moratorium using its executive powers and without Congress acting.

As reported earlier, above 15 million people in 6.5 million households are currently behind on their rental payments.