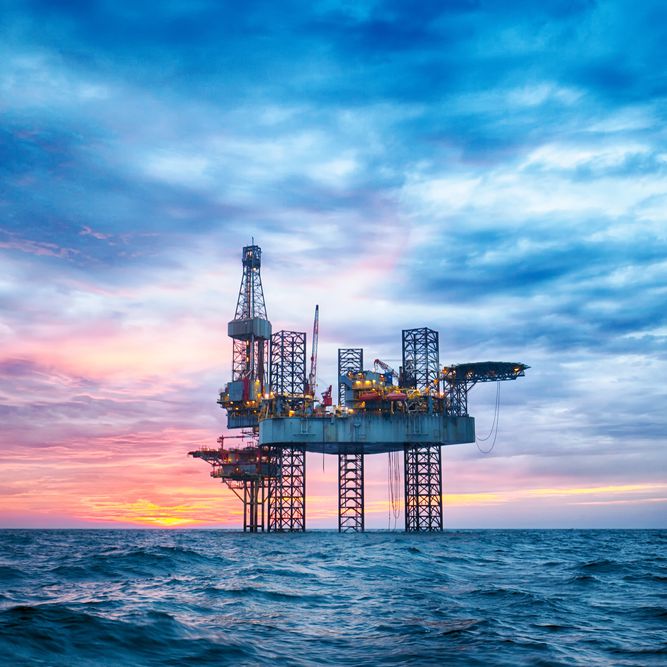 Oil prices slid in early trade on Monday as a fast-spreading new coronavirus strain in the United Kingdom raised concerns that tighter restrictions there and in other European countries could stall recovery in the global economy and its need for fuel in the coming year.

“The oil market has been on a bull trend in the past month or so, ignoring negative factors, amid an optimism that a widening vaccine rollout would revive global growth, but investors’ rosy expectations for 2021 have suddenly vanished,” Saito said.

British Prime Minister Boris Johnson will chair an emergency response meeting on Monday to discuss international travel, in particular the flow of freight in and out of Britain as COVID-19 cases surged by a record number for one day.

Almost 70 percent of England’s population will be living under strict tier-three coronavirus rules from Saturday as “pressures on the NHS remain”,  UK health minister Matt Hancock had said on Thursday.

The new variant of the virus, which officials say is up to 70% more transmissible than the original, also prompted concerns about a wider spread, forcing several European countries to impose travel restrictions from the United Kingdom.

The headache comes as Johnson also seeks to hammer out a final accord on Brexit.

Adding to the pressure, the oil and gas rig count, an early indicator of future output, rose by eight to 346 in the week to Dec. 18, the highest since May, Baker Hughes BKR.N said on Friday, as producers keep returning to the wellpad with crude prices trading above $45 a barrel since late November.

COVID restrictive measures and lockdowns across the globe seem poised to keep crude prices heavy as the challenge of mass vaccination is gaining momentum worldwide.

U.S. comes out with list of 103 Chinese and Russian firms with alleged military ties

Watch out for these five NASDAQ stocks in 2021