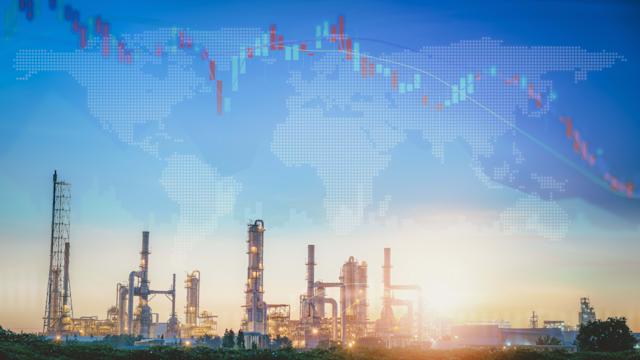 Oil prices rose on Wednesday, with Brent gaining for a fifth consecutive session, as falling stockpiles and a recovery in demand encouraged investors and U.S. crude gained 66 cents, or 0.9%, to $72.78 a barrel, after rising 1.7% in the previous session.

Everyone is turning overly bullish with crude prices. The crude demand outlook is very robust as recoveries across the US, Europe, and Asia, will have demand return to pre-COVID levels in the second half of next year

According to two market sources, U.S. oil inventories dropped by 8.5 million barrels in the week ended June 11, citing American Petroleum Institute figures on Tuesday. Also, executives from major oil traders said they expected prices to remain above $70 a barrel and demand to return to pre-pandemic levels in the second half of 2022.

Vitol Chief Executive Russell Hardy said oil is likely to trade in a range between $70 and $80 a barrel for the rest of this year on the expectation that the Organization of the Petroleum Exporting Countries and its allies (OPEC+) will retain output restraints.

Even the return of Iranian exports if the United States rejoins a nuclear agreement and lifts sanctions on Tehran is unlikely to change the bullish picture, he said.

According to analysts, crude stocks were expected to have fallen for a fourth week in a row, dropping by about 3.3 million barrels last week. Official government data is due out Wednesday.

Meanwhile, Power and gas prices this week were the highest since the February freeze in Texas boosted prices across the country, as homes and businesses from Texas to Los Angeles cranked up the air conditioners to beat the heat. It’s already 100 degrees in Houston. It’s usually doesn’t get that hot this fast and usually pretty close to 100% humidity for that matter.

LA too is cooking. Grids in Texas and California have imposed rotating outages over the last year to avoid widespread collapses of their power systems — like the independent grid in Texas, where a winter storm left millions without power in February.

In California, temperatures reached the 90s in Los Angeles on Tuesday, where National Weather Service issued an Excessive Heat Warning.