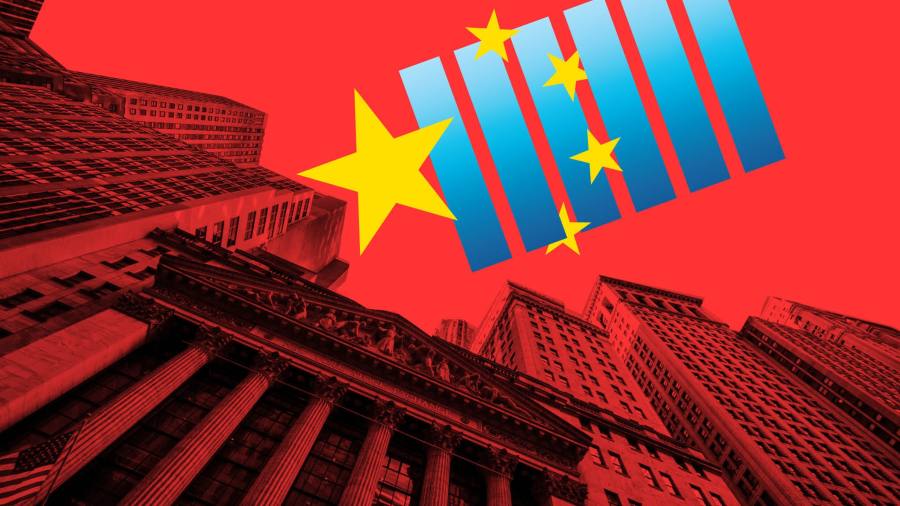 The New York Stock Exchange will delist three Chinese telecom companies targeted by a Trump executive order, after earlier scrapping the plan. The orders come from the Department of Treasury.

On 4th January, the NYSE had abandoned its plans to delist the three Chinese telecom companies, after consulting with regulatory authorities. But, it did not provide a specific reason for the sudden reversal.

On December 31, 2020, the NYSE said it had started proceedings to delist the securities of three Chinese telecommunications companies in order to comply with a U.S. executive order that imposed restrictions on companies identified as affiliated with the Chinese military.

The NYSE then said the three Chinese companies would be suspended from trading between January 7 and January 11.

Meanwhile, the stock market, which backtracked on Monday to start the new year on uncertainty about the two Georgia Senate races, began yesterday’s session in a hesitant fashion.

As had been the case on Monday, Wall Street was continuing to zero in on the Georgia elections, where polls had shown a dead heat in both contests.

That prediction turned out to be on the mark. Worries about the political outcome, though, did not dull the appetite of the bulls, and the stock market held on to a good chunk of the day’s advance into the close.

In all, stocks gained back more than half the week’s opening-session loss.

Also advancing on the day were oil prices, which reached their highest point of the past 10 months, as Saudi Arabia said it would further curtail output.

Importantly, the stock market gains came in spite of the continuing spread of COVID-19  with the death toll consistently touching more than three thousand on a daily basis.