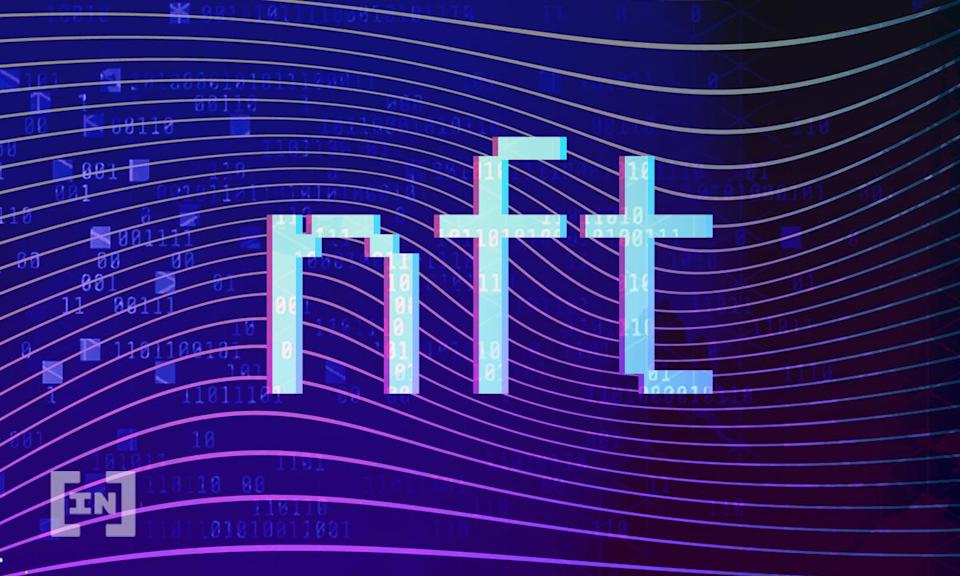 The New York Stock Exchange announced on Monday that it would launch “First Trade” NFTs, to memorialize the true first trade of six stocks on the public markets.

NFTs, or non-fungible tokens, are a type of digital asset created to track ownership of a virtual item using blockchain technology. Such unique items could be a piece of art or sports trading cards.

During a company’s public debut, the exchange processes over 350 billion order, quote and trade messages across its markets on its busiest days, NYSE president Stacey Cunningham said in a statement

Each message is recorded on the exchange’s digital ledger.

“Only one of those messages marks the NYSE First Trade: the exact moment a company became public, creating an opportunity for others to share in their success,” Cunningham said. “The NYSE First Trade NFT memorializes that unique moment in a company’s history.”

NYSE’s first class of NFTs represents the first trade of Spotify which executed the inaugural direct listing on the exchange. In a direct listing, a company makes its debut by selling existing shares directly to the public instead of bringing in intermediaries.

The exchange’s NFT offerings also include snowflake, the biggest software IPO ever, as well as  Unity, DoorDash, Roblox, and Coupang, the largest initial public offering of 2021 so far.

NFTs have boomed in popularity this year along with a rise in the values of digital currencies, like bitcoin and ether. The market is growing rapidly, with some digital collectibles being sold for millions of dollars.

Twitter CEO Jack Dorsey recently sold the first-ever tweet for over $2.9 million on the “Valuables” platform run by blockchain company Cent. Recently, auction house Christie’s sought bids on a virtual work from the artist Beeple which eventually sold for $69 M.

Shares of Dow component Intel stabilized in late trading after dropping 4% earlier, following an announcement that Nvidia was developing its own server microprocessors, encroaching on a key profit source of Intel’s business.

Traders have been looking ahead to more action later this week, with a print on consumer price inflation due out on Tuesday and a host of big bank earnings slated for release later this week.

On the COVID front, the struggle to curb the virus still continues as the U.S. is reporting  70,000 new cases per day, a level in line with last summer’s surge when average case counts peaked at 67,000 in late July.