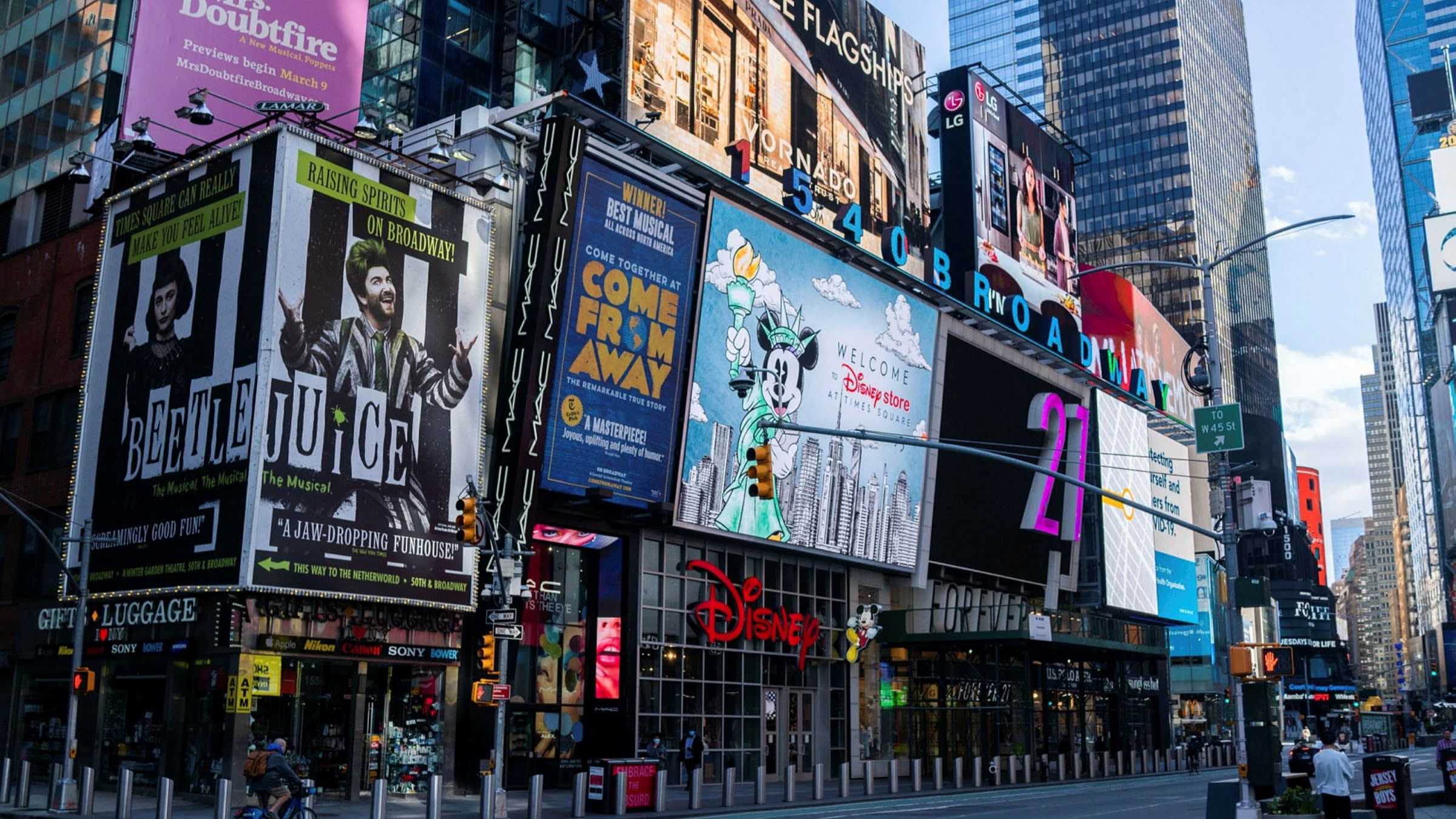 New York is launching a new $100 million state tax credit program designed to give a much-needed boost to musical and theater productions and help generate additional tourism income for the city.

The $100 million New York City Musical and Theatrical Production Tax Credit is a two-year program designed to support the entertainment and tourism industries in New York City. The program will offset some of the costs associated with producing a show, including production costs for sets, costumes, wardrobes, makeup, technical support such as sound, light, and stage setting, and even salaries.

During happier times, Broadway theaters catered to a collective audience of nearly 250,000 people each week, while the industry supported more than 90,000 local jobs and contributed over $14 billion to the New York City economy annually. The Coronavirus pandemic wrecked it all.

In an emotionally charged statement aimed to revive the industry, New York’s Gov. Andrew Cuomo said, “New York is not ‘New York’ without theatre, but for more than a year and a half visitors and residents were unable to enjoy the unparalleled experience of a live stage performance. Theatrical productions support thousands of jobs and showcase performances and artists that reflect our state’s great talent and diversity. With the state’s coronavirus restrictions lifted, these tax credits will help to restart this quintessentially New York industry more quickly.”.

Since the program was first announced as part of the fiscal 2022 budget, at least 35 productions have announced opening performance plans for this year, according to the governor’s office.

Eligible companies can receive tax credits of 25% of qualified production expenditures. First-year program applicants can receive up to $3 million per production, with second-year applications being eligible for up to $1.5 million.

Adding a cherry on the pie was the latest data of the National Bureau of Economic Research ( NBER)  which showed that majority of U.S. citizens who got stimulus checks starting their own small businesses. As per NBER, business registrations rose 21% over 2019.

“The stimulus checks have apparently been enough to convince some people to act on an idea they’ve had to start something,” said Karen Mossberger, a professor of public affairs at a leading university, in the new report. “That can have a significant and lasting impact on a lot of communities.”

Wall Street will be keenly watched in the coming week as this will directly have an impact on the tourism and hospitality industry.