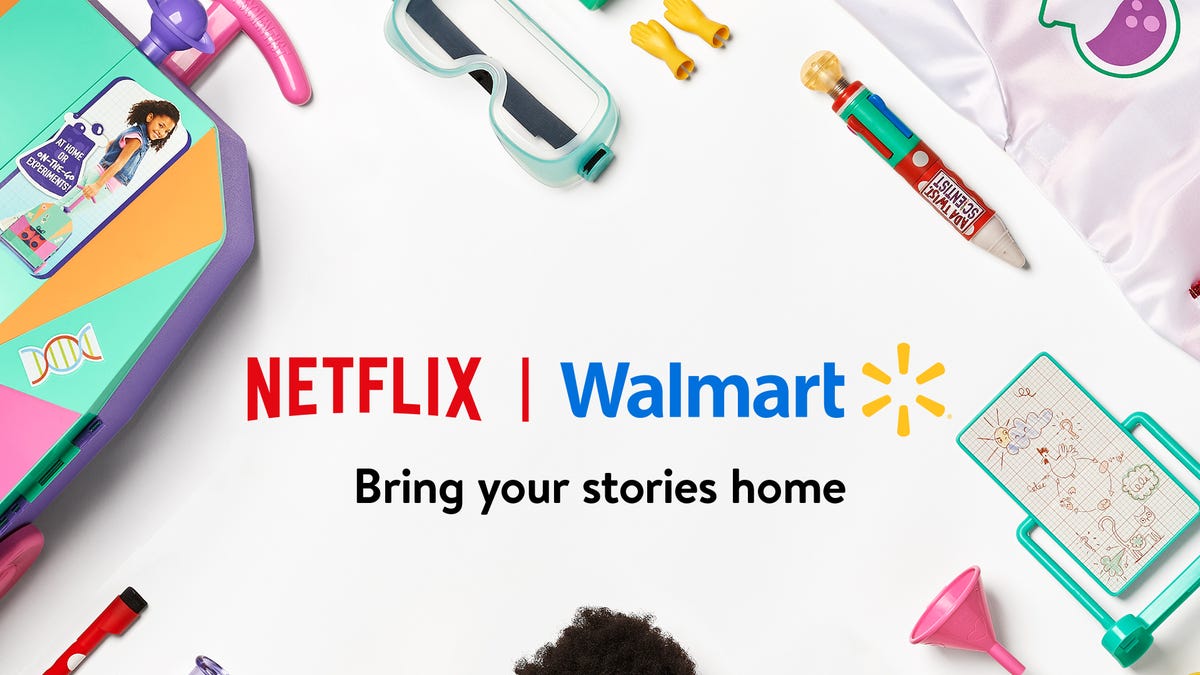 The world’s largest retailer Walmart and entertainment giant Netflix have teamed up to open an online store with merchandise as diverse as cocomelon dolls and witcher and more.

Walmart announced on Monday that it has launched the Netflix Hub at its online site walmart.com claiming that it will be the “biggest online retail destination for Netflix consumer products in the US.”

Walmart’s newly launched Netflix hub — arriving ahead of the holiday-shopping season — carries a variety of toys, apparel, games, books, and other products tied to shows and movies including “The Witcher,” “Stranger Things,” “Cocomelon,” “Gabby’s Dollhouse,” “Cobra Kai,” “Queer Eye,” “Nailed It!”, “Ada Twist, Scientist” and “Over the Moon.”

And soon, according to Walmart, it’s going to stock T-shirts for “Squid Game,” Netflix’s Korean survival drama that has become an overnight smash hit.

This is Netflix’s first digital storefront with a national retailer.

“At Netflix, we love it when stories transcend screens and become part of people’s lives,” Josh Simon, vice president, consumer products at Netflix, told media. “Walmart allowed us to deliver a shopping experience that sets a new level of innovation for the entertainment consumer products space.”

“Netflix fans are passionate about their shows, and we saw an opportunity to bring those stories home in new and exciting ways,” said Jeff Evans, Walmart U.S. executive vice president of entertainment and toys. Evans said one of his favorite items is the Stranger Things Cassette player bundle. There will also be a music collection and action figures from the show.

“The idea is that we’d like to offer customers the opportunity to vote for merchandise from their favorite shows that they’d like to own. Think of it as a kick-starter for Netflix products. We will offer a pool of items and customers will be able to vote for their favorites. Once an item receives enough votes, we’ll work with our supplier partners to develop them at scale,” he added.

In addition to new products, Walmart’s Netflix Hub will provide “exclusive experiences” for fans to engage with popular Netflix shows in “innovative ways,” according to the retailer. For example, Walmart plans to soon launch a promotion called Netflix Fan Select that will let visitors vote for the merchandise they’d like to see from Netflix shows — and then Walmart merchants will bring them to market

Walmart said that over the next few months, Netflix fans will be able to find “compelling, coveted products in a variety of categories, including music, apparel, toys, and games, for fan-favorite shows like Stranger Things, Nailed It! and Cocomelon, and new shows like Ada Twist.”