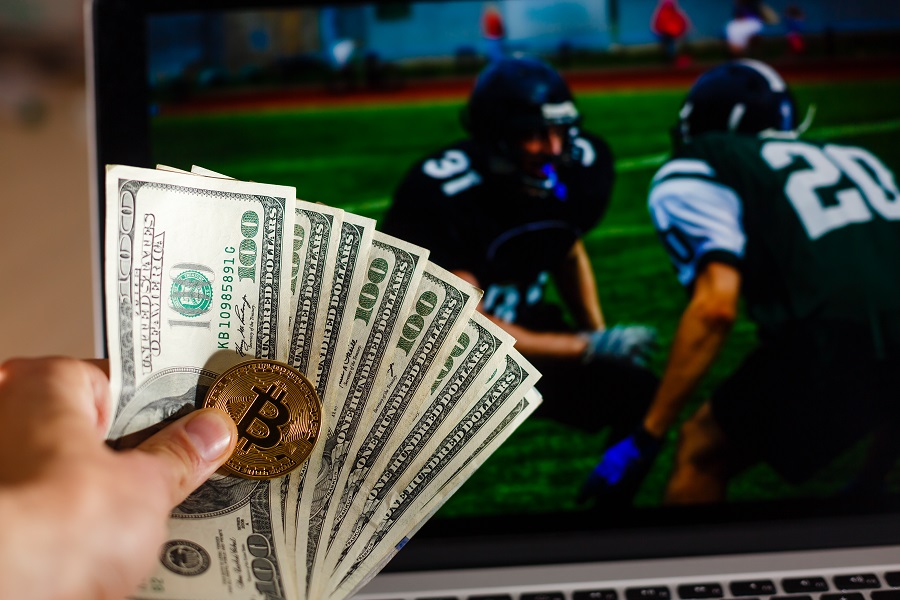 The committee is headlined by Dallas Mavericks Owner Mark Cuban and Sacramento Kings Owner Vivek Ranadive, both of whom were the first to begin integrating the use of cryptocurrency within the NBA market.

Back in 2014, the Kings were the first team in the league to accept Bitcoin as payment for tickets and merchandise, and Vivek Ranadive actually built a Bitcoin mining facility inside the team’s home arena.

Last week Ranadive also announced that the team has given the right to its players and coaches to accept their salaries in Bitcoin.

Last month Mark Cuban had also announced that the team would begin accepting Dogecoin as payment. Since then, the Mavericks have processed over 20,000 Dogecoin transactions making them the largest Dogecoin merchant in the world.

Dogecoin which started as a joke is now amongst the top 10 digital currencies worth $40 billion today.

The cryptocurrency is based on the “Doge” meme, which rose to popularity in late 2013. Created by software engineers Billy Markus and Jackson Palmer, Dogecoin was intended to be used as a faster but “fun” alternative to bitcoin but has now found a growing community online.

And now, defying all odds, dogecoin has a total market value of more than $40 billion, adding over $20 billion in the last 24 hours. The digital token reached an all-time high of 32 cents on Friday morning, more than doubling in price from a day ago.

Aside from cryptocurrency, the use of blockchain technology could have far more potential for use within the NBA. Simply put, a blockchain shows the transaction record for a digital asset and essentially acts as a unique identifier for a digital “item/product”.

Blockchains are efficient and extremely secure as they are unchangeable, hence why they are ideally used to process cryptocurrency transactions.

Mark Cuban has been outspoken in his support of blockchain ticket-selling platforms. These platforms give tickets a unique identifier that shows who purchased or sold a ticket, when the transaction occurred, and what the sale price was.

Blockchain ticketing essentially will be used to prevent fraud and better regulate the second-hand sale of tickets. As blockchains and cryptocurrencies take the financial world by storm, the NBA Blockchain Advisory Subcommittee will assure that the league will be able to adapt and thrive.