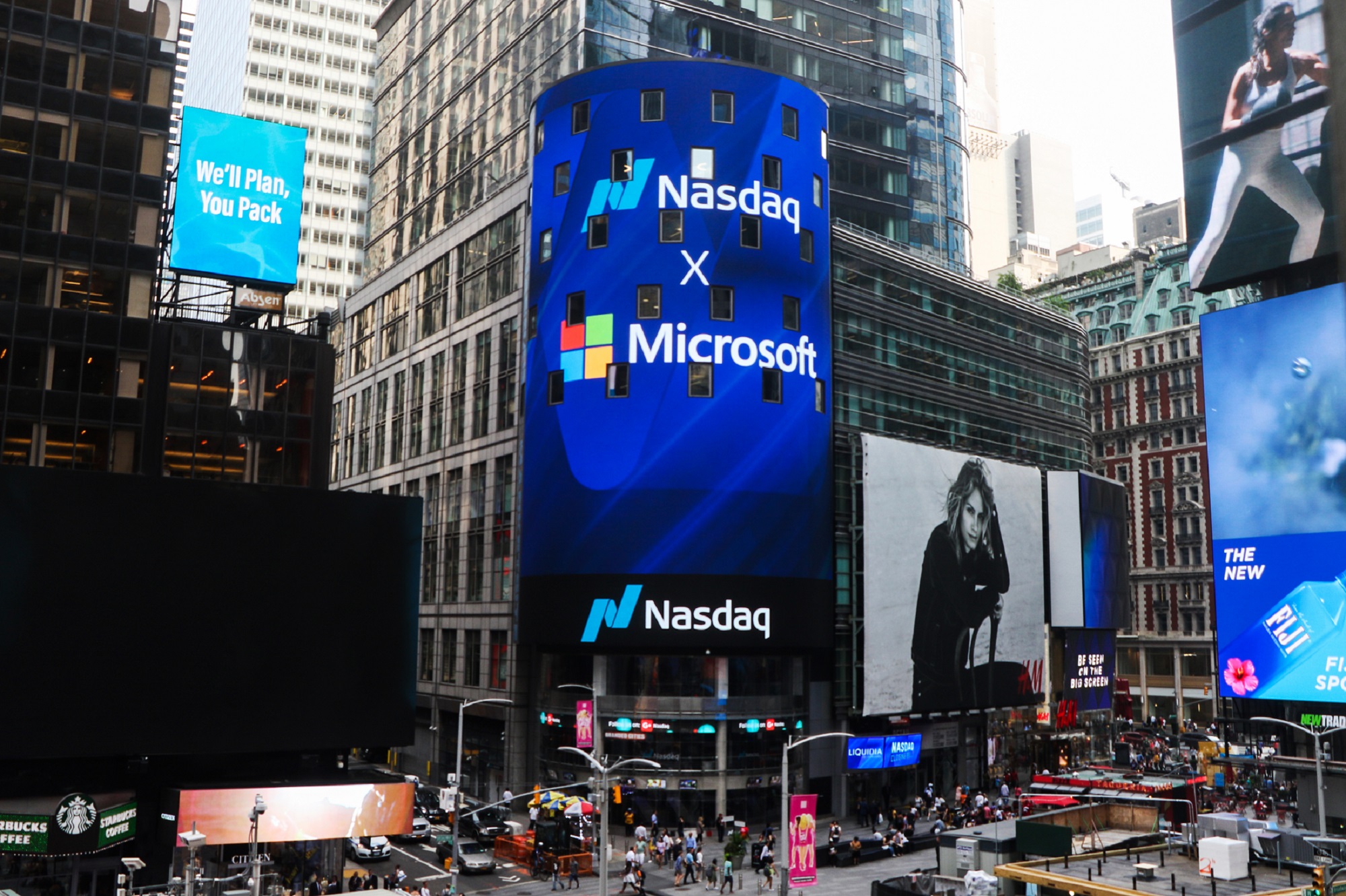 Wall Street stocks advanced, with the Nasdaq closing at a record high, on Friday in a holiday-shortened week as retailers kicked off the year-end shopping season amidst coronavirus cases continuing unabated.

The Nasdaq outperformed as investors favored tech-related, market-leading stocks that have fared well during the pandemic, while economically sensitive cyclical stocks weighed.

The market gained positivity with gains in  Tesla Inc TSLA.O, while the S&P 500.SPX fell after a report that Pfizer Inc PFE.N had slashed the target for the rollout of its COVID-19 vaccine.

Tesla surged 5% after Goldman Sachs upgraded the stock to “buy” in the run-up to the electric car maker’s addition to the S&P 500 index. Trading in Tesla touched around  $25 billion according to Refinitiv data, more than double. Boeing stock was also much in demand, taking second place.

The widely followed S&P 500 fell from all-time highs late in the session after the Wall Street Journal reported that Pfizer faced supply chain obstacles related to the vaccine, sending its stock down 1.7%.

“It was the Pfizer news that cut into earlier gains,” said Peter Cardillo, chief market economist at Spartan Capital Securities in New York. “We’re in a year-end Santa rally, but it’s going to be a muted one. Stimulus hopes are back in the market and it looks like we might get something before year-end, which the economy desperately needs.”

The vaccine call gained momentum with Sal Bruno, chief investment officer at IndexIQ saying, “I don’t think we will see those numbers start to get back to normal until we start to see a rollout of a vaccine. The market is discounting that and saying we are looking forward to the first or second quarter and a rollout of the vaccine to the general population.”

The S&P 1500 airlines index.SPCOMAIR  was up by 4%. Cruise operators Carnival Corp CCL.N and Norwegian Cruise Line Holdings Ltd NCLH.N both surged more than 8%.

Volume on U.S. exchanges was 11.5 billion shares, compared with the 11.7 billion average over the last 20 trading days. Advancing issues outnumbered decliners on the NYSE by a 2.02-to-1 ratio; on Nasdaq, a 1.51-to-1 ratio favored advancers.