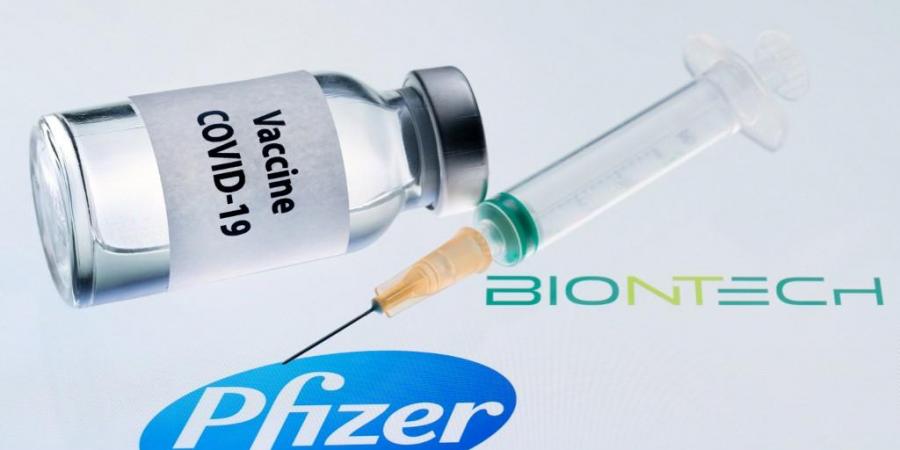 Stretched valuations were tested when U.S. Treasury Secretary Janet Yellen said rate hikes may be needed to stop the economy from overheating.

The S&P 500 pared losses after dropping more than 1% at session lows, with the index trading off its all-time highs. The Dow turned slightly positive by market close. The Nasdaq underperformed, dropping 1.9% in its worst session since March as technology and growth shares added to losses.

As for the Dow Jones industrials, a handful of blue chips held losses of more than 1%. Several tech and financial stocks held losses of over 3%; Apple and Salesforce.com led the downside as Goldman Sach and Microsoft fell more than 1.5% each.

A small handful of stocks beat the trend and held advances, including Verizon Communications and UnitedHealth with gains of less than 1% apiece. CVS Health reported positive first-quarter earnings and increased its full-year outlook amid the influx of Covid-19 vaccines, tests, and prescriptions. The pharmaceutical chain stock rose almost 2% during premarket trading.

The pandemic hit market saw some positivity when on Tuesday, Krispy Kreme, the doughnut company filed paperwork related to a public offering of its stock with the Securities and Exchange Commission. The number of shares that will be offered and their price range has not been determined, the company said, adding that the IPO is expected to happen after the SEC completes its review.

Meanwhile, Pfizer is set to file for full U.S. FDA approval of its Covid1-9 vaccine by the end of the month. If the FDA were to authorize the request, the company would be eligible to market directly to consumers. Shares rose 1.3% during premarket trading.

“Based on what we’ve seen, we believe that a durable demand for our Covid-19 vaccine, similar to that of the flu vaccines, is a likely outcome,” Pfizer CEO Albert Bourla told investors on an earnings call.

The three vaccines currently on the market only have an Emergency Use Authorization (EUA), which means that though they are “authorized” by the FDA, they have not been “approved.” In order to receive full approval, also known as a Biologics License, companies must submit six months’ worth of data.

The approval could make a big difference for the group of people who remain skeptical of the vaccine.