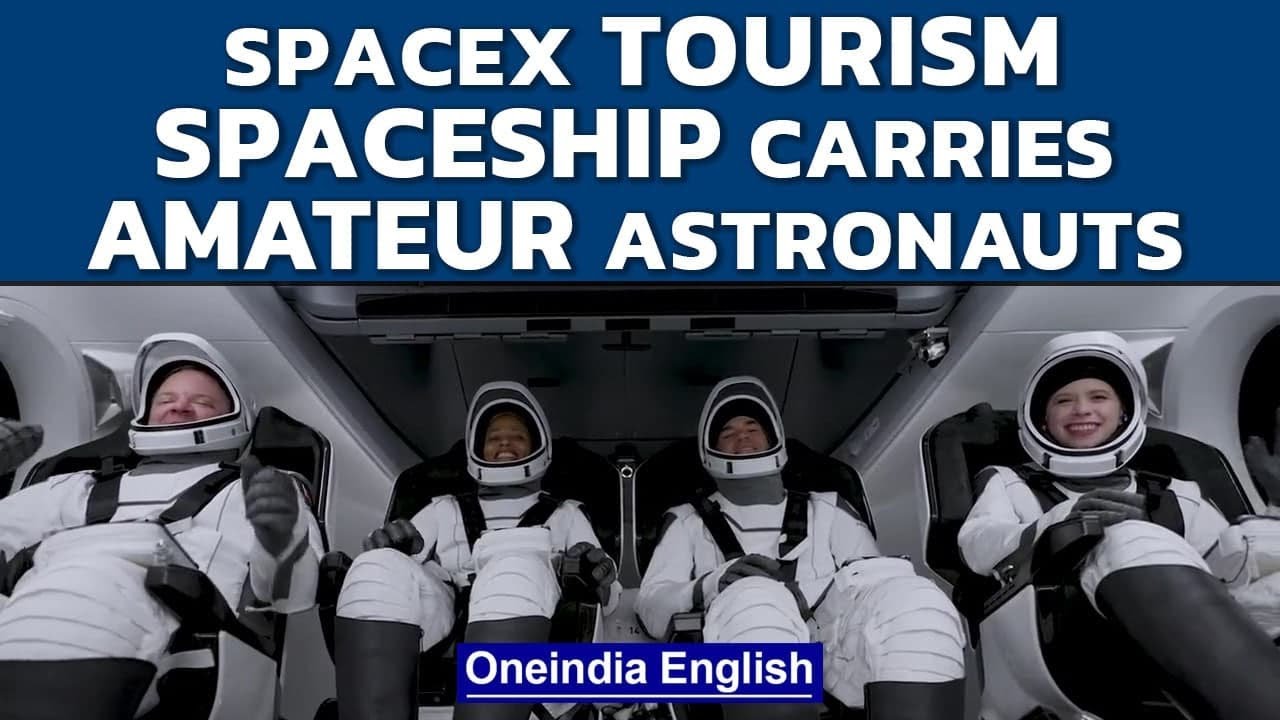 The main goal of the Inspiration4 mission, which was launched on Wednesday and touched down on Saturday was to raise $200 million for St. Jude.

The Inspiration4 mission had raised another $60.2 million in donations before Musk pledged to contribute $50 million himself – pushing the campaign’s total raised to more than $210 million.

The crew orbited the Earth at an altitude as high as 590 kilometers, which is above the International Space Station and the furthest humans have traveled above the surface in years.

The spaceflight achieved multiple milestones, including the first private SpaceX spaceflight, the first entirely nonprofessional crew to become astronauts, the first Black female spacecraft pilot, the youngest American astronaut to date, and the first person to fly in space with a prosthesis.

Meanwhile, the news is that Tesla is going to expand its controversial FSD Beta program with a long-awaited download button that would allow customers to get new, unfinished versions of the company’s driver assistance software to test on public roads even though that software hasn’t been debugged yet.

Tesla markets its driver assistance systems in a standard package called Autopilot, and a premium package called FSD, short for Full Self-Driving in the U.S. Neither of these systems make Tesla’s cars autonomous, according to the company’s users’ manuals and website.

Musk has been promising his fans an FSD Beta button for at least six months. On March 9, 2021, he wrote: “Build 8.3 of FSD should be done QA testing by end of next week, so that’s roughly when the download button should show up.”

Musk told its users on Friday evening that FSD Beta now seems so good it can give drivers a false sense of security that they don’t need to pay attention to driving while FSD Beta is engaged, even though they do have to remain attentive and at the wheel.

Tesla will require owners who use the forthcoming Beta button to prove they are good drivers first, before getting access to their FSD Beta download, Musk added with a tone of caution.