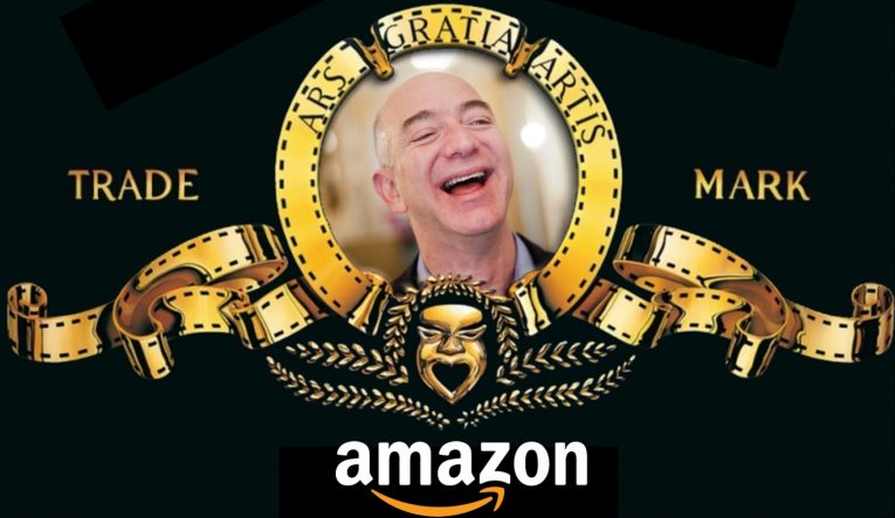 Wednesday marked the 125th anniversary of the Dow Jones Industrial Average’s founding, but the spotlight belonged to small caps thanks in part to a resurgence in so-called meme stocks.

GameStop (GME, +15.8%), which made headlines earlier this year amid a massive short squeeze jumped higher after the company quietly revealed that it was getting into non-fungible tokens (NFT’s). AMC Entertainment (AMC, +19.2%), the movie-theater chain that was also caught up in January’s short-squeeze action, showed an unexpected jump

Ford (F, +8.5%) was a big winner after the automaker made a number of well-received announcements at its annual investor day. As part of new CEO Jim Farley’s new Ford+ plan, the company is aiming to boost investment in electric vehicles (EVs) to $30 billion through 2025 – $8 billion more than it announced in February – and said it expects 40% of its global sales to come from EVs by 2030.

Snowflake shares tumbled 5% in extended trading after the data-analytics software company reported widening losses. Nvidia’s stock declined by 1% in after-hours trading even after the chip giant’s earnings and sales for the first quarter both beat Wall Street expectations. Revenue of the company has grown by 88%compared to last year.

The market awaits the latest data on U.S. weekly jobless claims, which comes out Thursday morning. Economists surveyed by Dow Jones are expecting a total of 425,000 Americans to have filed unemployment benefits in the week ended May 22. In the week prior, jobless claims reached a fresh pandemic-era low of 444,000.

Meanwhile, Amazon confirmed on Wednesday that it is buying Metro-Goldwyn-Mayer in a deal valued at $8.45 billion, giving the e-commerce giant access to the famed studio’s extensive library of movies and TV shows, including film franchises such as “Rocky” and “James Bond.”

The deal is Amazon’s biggest purchase since acquiring grocery chain Whole Foods for $13.7 billion in 2017.

It also ups the competition in the rapidly emerging video-streaming landscape, with Amazon taking on Apple, Disney, Hulu, Netflix, and other companies. With over 150 million subscribers, Amazon Prime Video ranks second only behind Netflix, which has just over 200 million subscribers.

Buying MGM may give the company the catalytic boost in premium content it needs for becoming the top platform in digital streaming.