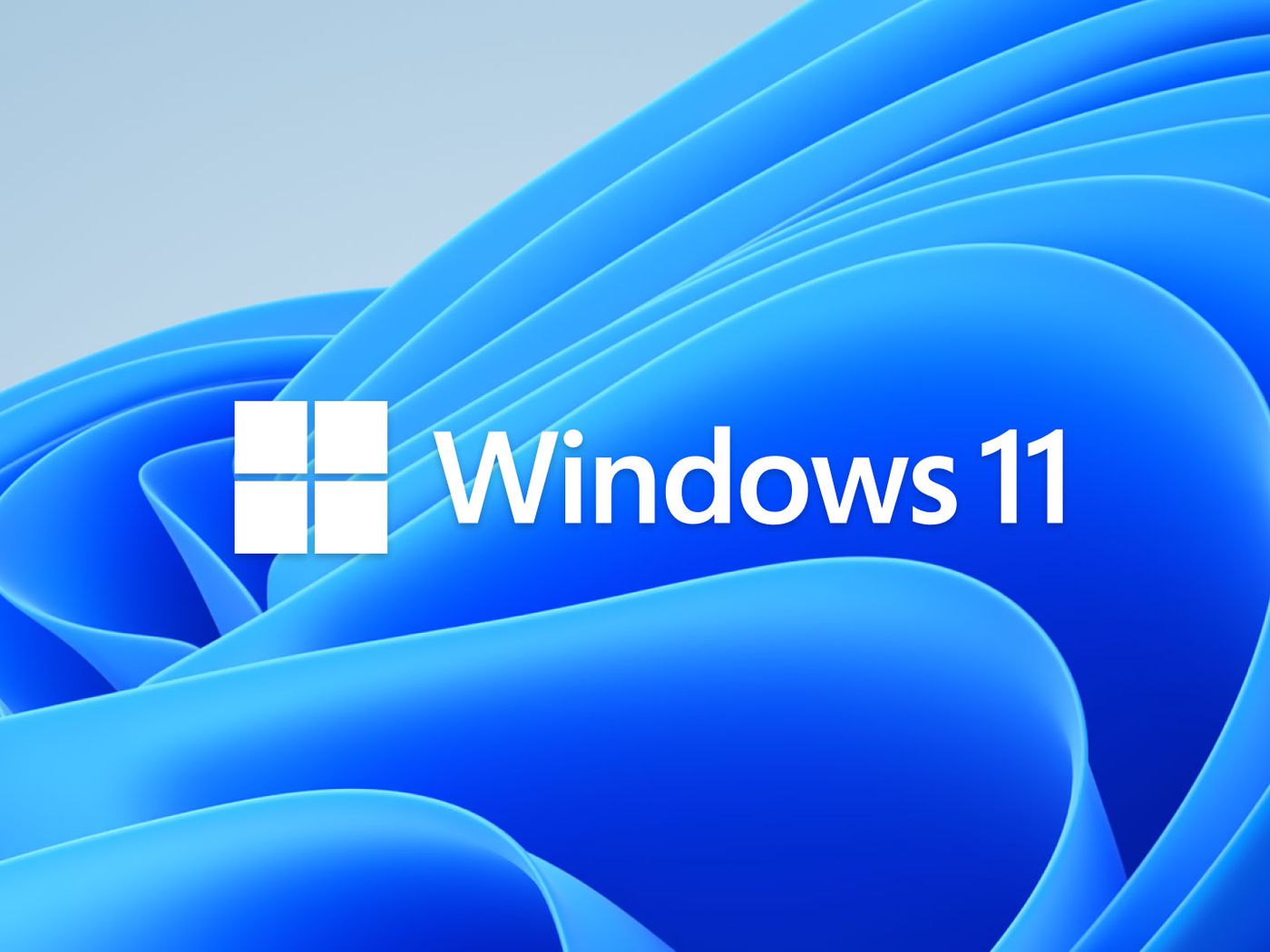 Microsoft has said that it will start offering free upgrades to Windows 11, the next version of its desktop operating system, to eligible PCs from Oct. 5.

Windows was originally released in 1985 and to date remains the solid foundation of Microsoft’s revenue. In its fourth financial quarter, Windows delivered $6.6 billion in revenue, representing 14% of the software and hardware company’s total sales.

A successful release of Windows 11 could further secure the franchise’s future, which can also benefit other parts of Microsoft’s business, such as Azure and Office. As it past, Microsoft will use on-device data and other factors to determine which devices will get the offer to upgrade first, its GM -Marketing  Aaron Woodman commented in a blog post.

Windows 11 is expected to bring a suaver look, with rounded corners and app icons displayed in the center of the taskbar.   New sounds are designed to be less jarring.

Microsoft has reportedly redesigned the Start menu, the app store, and the Settings app, and it’s easier to arrange multiple app windows on the screen. Plus Android apps will be available, by way of Amazon’s Appstore.The refresh comes as Microsoft faces rising competition from Chromebooks running Google’s Chrome OS.

There’s also no guarantee everyone will want to upgrade to the new OS given its predecessor’s massive popularity. Microsoft released Windows 10 in 2015, making this the longest time period a version of Windows has been in the market before a replacement.

It has become the world’s most popular PC operating system, boasting 1.3 billion monthly active devices. Microsoft will continue to support Windows 10 through 2025, and the company suggests people stick with it if their PCs can’t run Windows 11 and they don’t want to buy a new PC.

On June 24, Microsoft had announced Windows 11 as the successor to Windows 10 and made it available to testers enrolled in the Windows Insider program four days later. Since then, Microsoft has rolled out seven incremental updates containing feature changes and bug fixes.

Now the company is preparing to make a final version of Windows 11 available to many more customers and have device makers start selling new PCs that run the operating system. Microsoft announced last week that it will support Windows 11 when it’s running on a variety of PC processors, including Intel chips manufactured as far back as 2016.

The company expects all devices that meet the Windows 11 requirements to receive the free upgrade by the middle of 2022.