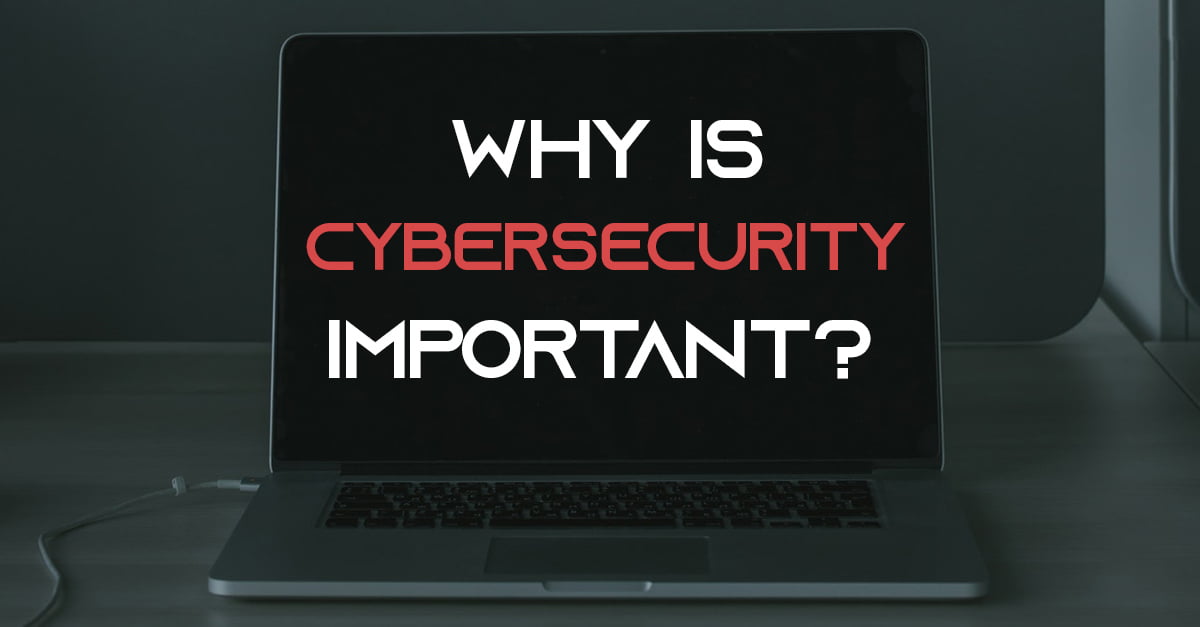 Microsoft has hired a top executive from cloud rival Amazon, Charlie Bell,  to head its cybersecurity operations, which will focus on dealing with digital fraud, ransomware attacks, and public exposure of private data.

Bell has spent more than two decades at Amazon Web Services and most recently served as the business’ senior vice president. Bell was widely viewed as a potential replacement when AWS head Andy Jassy took the Amazon CEO reins from Jeff Bezos. However, Amazon brought back Adam Selipsky, more recently the CEO of Salesforce-owned Tableau Software, to lead its cloud business.

Bell’s appointment comes at a time when Microsoft has been hit hard in terms of cybersecurity shortcomings.

In March, Microsoft acknowledged a global wave of cyberattacks on its on-premises Microsoft Exchange Servers, which might have impacted 250,000 servers primarily belonging to small businesses and local governments. The exploits gave attackers access to user emails and passwords, administrative privileges, and connected devices on the affected server.

Microsoft rolled out patches but that didn’t fix the backdoor created on the affected systems.

In an email to employees, Microsoft CEO Satya Nadella said cybersecurity is “one of the most challenging issues of our time” and “it is core to our mission.” Nadella said providing cross-platform security for digital technologies, devices and the cloud “is a bold ambition we are going after and it is what attracted Charlie to Microsoft.”

Bell began his career as a developer of mini-computer software used in the engineering of space shuttle payload mixes. He joined Amazon in 1998 after his startup was acquired by the e-commerce giant.

“I’m thrilled to join Microsoft to take on one of the greatest challenges of our time, leading a newly formed engineering organization: Security, Compliance, Identity, and Management,” Bell wrote in a LinkedIn post.

Meanwhile, news has poured in that  Coinbase Global Inc. is planning to jump into cryptocurrency derivatives.

The biggest U.S. cryptocurrency exchange filed an application with the National Futures Association on Wednesday to register as a futures commission merchant. The company is registering as Coinbase Financial Markets Inc., the filing showed.

Cryptocurrency futures and options have long been a glaring hole in Coinbase’s product portfolio, while Bitcoin derivatives have become a huge market. Many U.S. exchanges have stayed away from this fast-growing market due to regulatory strictness and future uncertainty.

Coinbase is working to grow its stable of products to be less dependent on spot trading fees. Earlier this year, Coinbase bought Skew, which is best known for tracking the derivatives market.