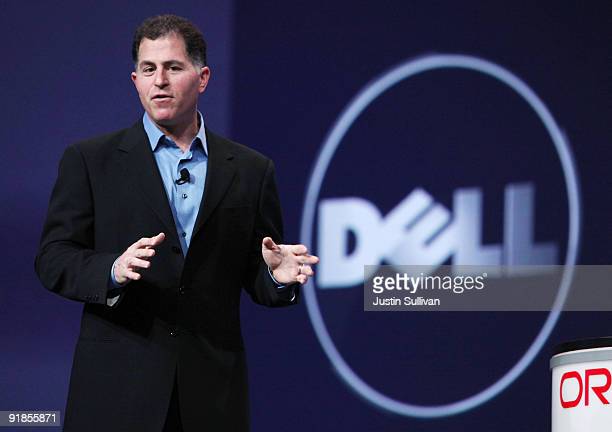 MSD Acquisition Corp., backed by an entity linked to billionaire Michael Dell’s family office, filed to raise $500 million in a blank-check deal. The special purpose acquisition company (SPAC) plans to focus on targets in high-growth sectors including technology and media, according to a Friday filing with the U.S. Securities and Exchange Commission.

Investor Telegraph had earlier reported in detail on Feb 14th as to how SPAC’s work and are now slowly but certainly becoming the favourite route of investors to the Wall Street.

MSD Partners, an investment adviser tied to Dell’s family office, has committed to a $50 million forward purchase agreement, a $10-per-unit private placement that will be sold when the SPAC finds a target, the document stated.

Gregg Lemkau, one of the most high-profile dealmakers on Wall Street, will lead the blank-check vehicle and John Phelan, co-founder of MSD Partners, will serve as the chairman. Lemkau, who was widely seen as a potential candidate for the role of Goldman Sachs’ chief executive officer, retired from the bank last year to join MSD Partners, which is the family investment office of Dell Technologies.

MSD Acquisition is expected to be listed on Nasdaq under the symbol MSDA. Goldman Sachs and Morgan Stanley are advising the offering.

Looking at the last week at Wall street, the U.S. stock market has so far digested a surge in Treasury yields, but some investors are worried that a continued ascent could prove more problematic.

The yield on the benchmark 10-year Treasury note, which rises when bond prices fall, climbed to a one year high of 1.36% this week, fueled by expectations that progress in the countrywide vaccination program and further fiscal stimulus would further spur economic growth.

The rise in yields comes as the S&P 500 hovers near all-time highs at the end of a fourth-quarter earnings season that has seen companies overall report earnings 17.2% above expectations. Earnings will continue to be in focus next week along with data tracking the economic recovery and developments with Biden’s proposed $1.9 trillion coronavirus relief package.

Despite solid corporate results, worried investors can point to any number of signs — including blistering rallies in Bitcoin and Tesla shares and the proliferation of special purpose acquisition companies (SPACs) — that ultra-easy monetary policy and fiscal stimulus have fueled an excessive appetite for risk that could be curbed if yields start to rise.