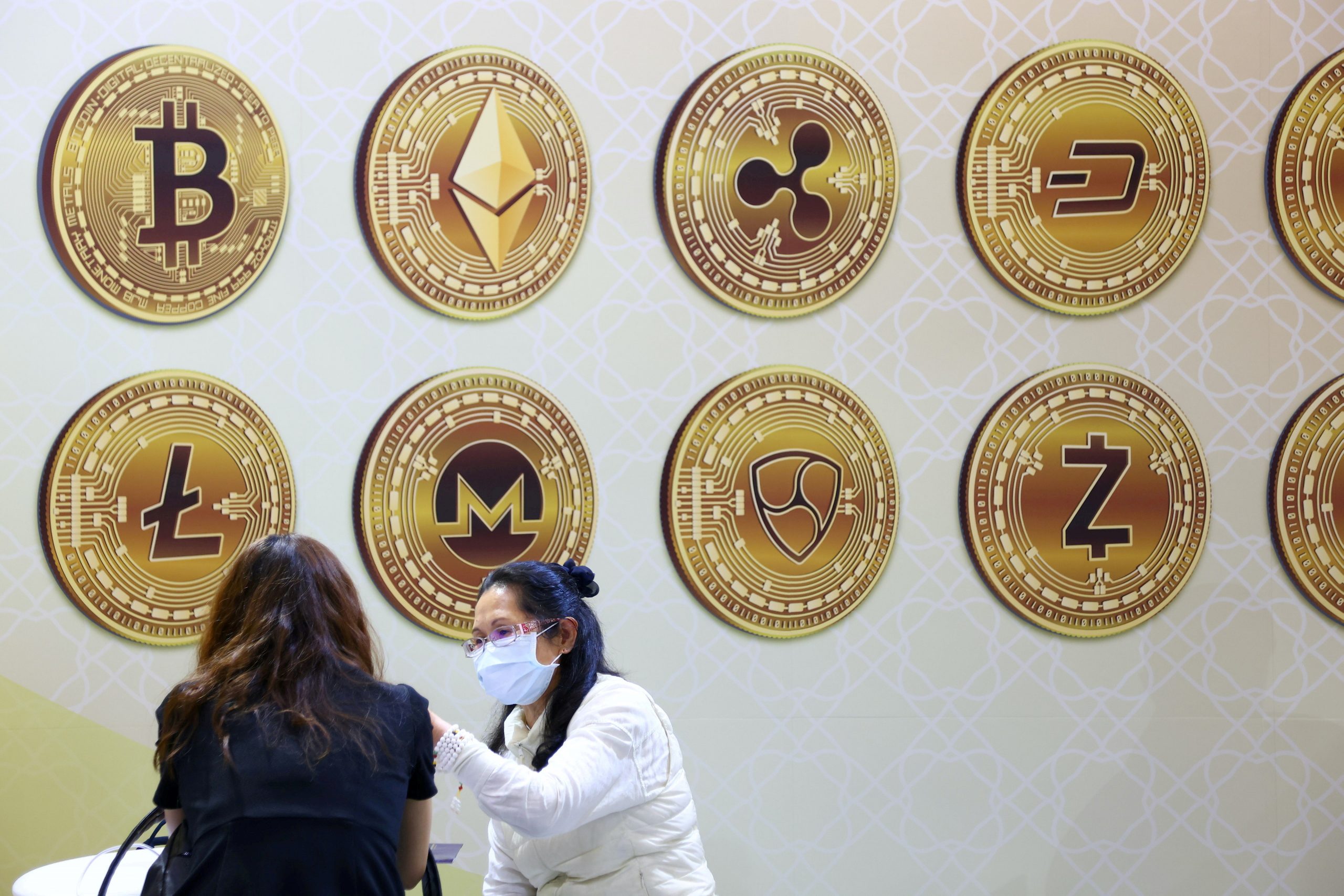 U.S. stock index futures were little changed during overnight trading on Sunday after the S&P 500 posted its second negative week in a row as Futures contracts tied to the Dow Jones Industrial Average gained 44 points.

Stocks are coming off a mixed week which saw the Dow post its fourth negative week in five, while the S&P registered two straight weeks of losses for the first time since February. The Nasdaq Composite, meanwhile, gained 0.31% last week, snapping a four-week losing streak.

The market is anticipating a positive week as a number of retail companies are set to report quarterly earnings, including Nordstrom, Urban Outfitters, Gap, and Ulta. Several technology companies will also release quarterly updates, including Nvidia, Snowflake, Workday, and Salesforce.

The sell-off of crypto continued unabated as bitcoin tumbled under $ 32,000 on Sunday amidst news of Chinese authorities calling for or tighter regulation on crypto mining and trading, and the U.S. Treasury announcing that it would require stricter compliance with the IRS. On May 19, Bitcoin had drowned to $30000 and the market value reduced drastically.

Meanwhile investors this week are poised to receive a number of key economic data reports offering the latest look at the state of inflation in the U.S., with investors and consumers alike jittery at the prospects of rising prices during the post-pandemic recovery.

The U.S. Bureau of Economic Analysis will release its April personal consumption expenditures (PCE) index on Friday. The print is expected to show a rise of 3.5% in April over last year for the biggest increase since 2008, according to experts. This would also accelerate after a year-on-year jump of 2.3% in March. On a month-over-month basis, the PCE likely increased by 0.6%, accelerating after a 0.5% increase during the prior month.

Though the core PCE serves as the Federal Reserve’s preferred inflation gauge, the expected surge in this week’s inflation reports is unlikely to provoke immediate concern for the central bank. Federal Reserve Chair Jerome Powell has said repeatedly he believes inflationary pressures this year will be “transitory,” largely reflecting base effects as this year’s data lap last year’s pandemic-depressed levels. And for years previously, inflation ran well below the central bank’s targeted levels.