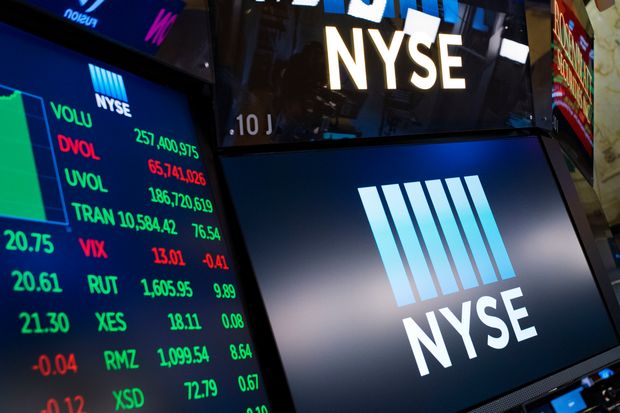 Stocks are coming off a week of gains as earnings topped estimates and strong economic data lifted the major averages. The S&P and Dow advanced 1.38% and 1.18% last week respectively for their fourth straight week of gains, while the Nasdaq Composite posted its third positive week in a row.

Earnings season kicked off last week when the major banks reported quarterly results, and a host of companies are set to provide their updates this week.

Ten Dow components will report, along with 72 S&P 500 companies.

The world’s largest soft drink manufacturer Coke is expected to report its first-quarter earnings of $0.50 per share, which represents a year-over-year decline of about 2% from $0.51 per share seen in the same quarter a year ago. The company’s revenue growth to be flat at $8.6 billion. However, in the last two years, on average, the company has beaten revenue estimates over 70% and earnings estimates of nearly 90%.

United Airlines is expected to report a loss for the fifth consecutive time of $6.91 in the first quarter of 2021 on April 19 as the aviation service provider continues to be negatively impacted by the ongoing pandemic and travel restrictions.

Meanwhile, Bitcoin saw a massive sell-off, shedding almost 15% in the last 24 hours — the biggest intraday drop since February. The drop appears to coincide with reports that the US Treasury is planning to tackle financial institutions for money laundering carried out through digital assets.

It hit a day-low of $53,302 in the early hours of Sunday. Bitcoin’s flash crash saw a new record in liquidations, resulting in more than one million positions being wiped off the books. This meant that $10bn in positions were liquidated, as per experts.

Other cryptocurrencies have also plummeted. Ethereum the second-biggest cryptocurrency in circulation, fell 17% before paring losses. It is currently down 13% to $2,132. Litecoin also declined, down 24% to $252.