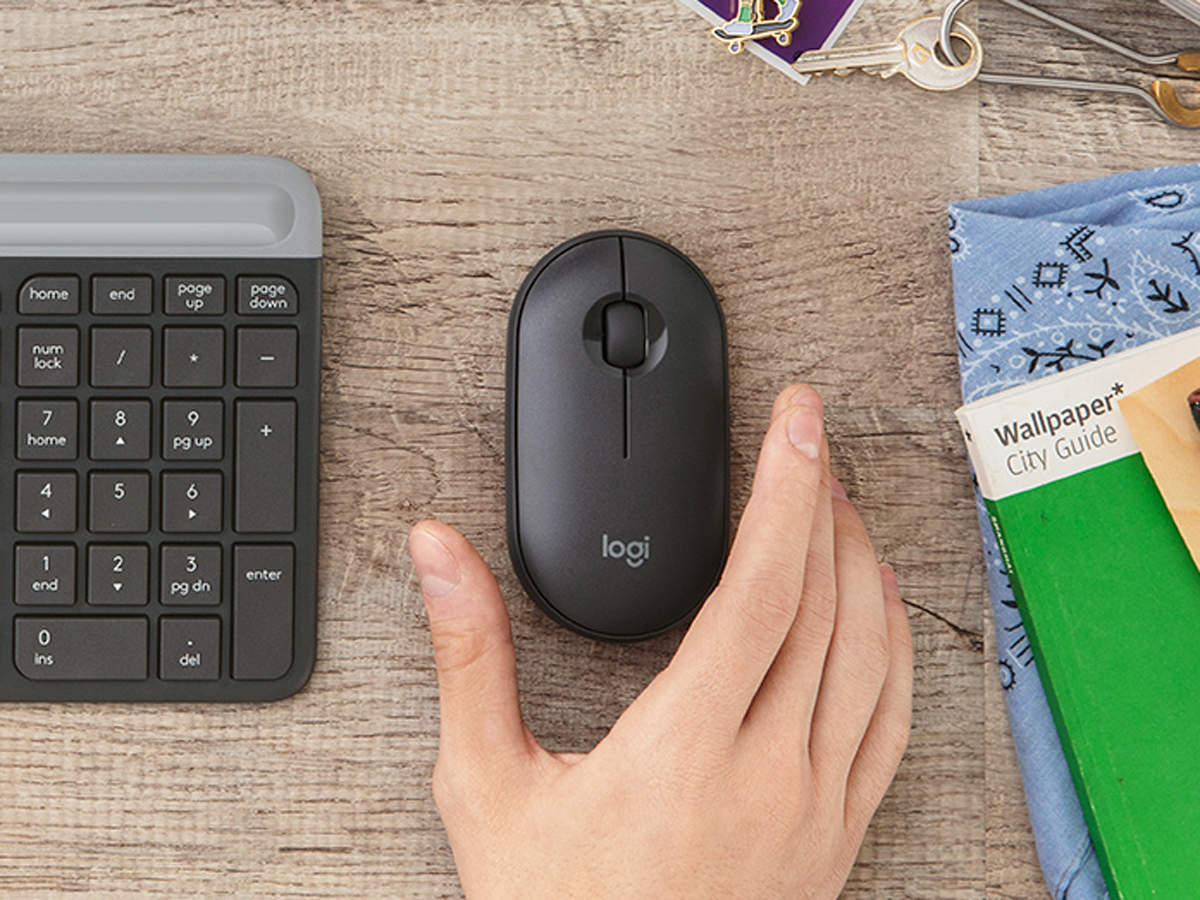 For those who have never heard of Logitech, it is a company which specializes in computer products as well as accessories and the company makes everything from speakers to keyboards to mice to webcams. Talking about webcams, however, you will instantly realize that they were the most sought-after product during the worst of pandemic and lockdown. Most of the people working from home did not have a webcam or if they had, it was not a good quality one. This meant that they had to buy a new one and their best option was to buy a Logitech webcam. The situation was such that Logitech was mostly out of webcams in all of its stores during those months.

Also, the sale price of a webcam is close to 100 bucks per piece if you want to have a good quality one and it goes higher up to $400 as well. So it means the products were the high ticket ones and sold well telling you that the profits earned by Logitech during these times would be tremendous. As expected, Logitech has posted higher profits than viewed by analysts even though many expected the company to earn big due to the pandemic situation.

According to Nasdaq’s report, Logitech reported a rise in income which “rose to $72.07 million or $0.42 per share from $45.35 million or $0.27 per share in the prior year”. This is an almost 50% increase in the profiles year-over-year and tells you how much people wanted their webcams during this pandemic. Not only webcams, Logitech’s keyboards, mice and other home-office equipment were also in high demand. This is the reason why Logitech reported $792 million in sales revenue, up 23 per cent in US dollars and 25 per cent in constant currency compared to the same period in 2019. This is also the reason why analysts said that the US has already had its holiday season much early this year.

Tesla gains, and then loses, 16% in wild speculative trading in the US market