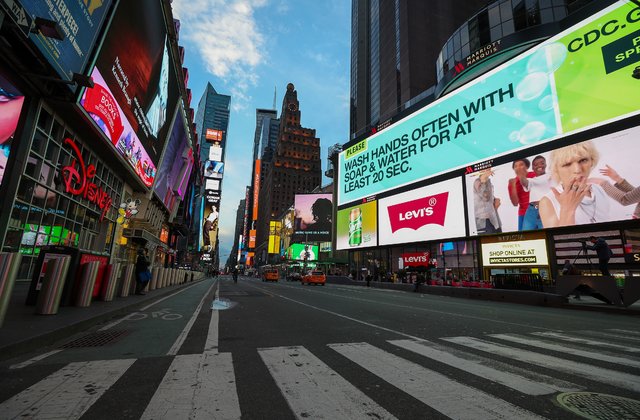 Kroger, the second-largest general retailer in the U.S. behind Walmart announced on Monday that it will hold a hiring event on Thursday to fill 10,000 jobs across its businesses.

The event will offer virtual and in-store interviews for prospective staff in its retail, e-commerce, pharmacy, manufacturing, and logistical operations.

Kroger has been hiring staff since the beginning of the year, but this is its first nationwide hybrid hiring event. The company added 100,000 employees during the COVID pandemic but a Kroger spokesperson said many of those workers have since returned to their pre-pandemic employers.

The grocer had 468,000 employees at the end of 2020, a figure the company says is similar to what it had before the pandemic

The company has an average national wage of more than $15.50 per hour. In March, Kroger said it planned to invest $350 million to raise the average wage by one dollar to $16. In a press release, Kroger added its benefits include a tuition reimbursement program, mental health counseling, and discounts on groceries, electronics, and streaming services.

Retailers have been raising wages in an increasingly competitive market for labor. Kroger’s stock is up more than 20% since January.

Meanwhile, Fannie Mae, the largest purchaser of mortgage loans in the U.S. in a survey has come out with some startling facts. A record-low percentage of U.S. consumers believe now is a good time to buy a home, with worries about surging prices and a small supply of houses on the market outweighing improved sentiment about their jobs and income.

The percentage of consumers who said it is a good time to buy a home declined in May to 35% from 47%, it said in its monthly survey of the U.S. housing market. This reading, the lowest since Fannie Mae began the survey about a decade ago, marked the second straight monthly decline and represented a drop of 18 percentage points since March. In comparison, the percentage of consumers indicating that now is a bad time to purchase a home increased to 56% from 48% last month.

The data is part of Fannie Mae’s Home Purchase Sentiment Index (HPSI), which increased by 1.0 points to 80.0 last month and is up 12.5 points from a year earlier. The index’s record high was 93.8 in August 2019

“The ‘good time to buy’ component fell further – hitting another all-time survey low – as consumers appear to be acutely aware of higher home prices and the low supply of homes, the two reasons cited most frequently for that particular sentiment,” Fannie Mae Chief Economist Doug Duncan said in a statement.

The improvement of a U.S. economy that had been battered by the COVID-19 pandemic has left a challenging environment for home buyers.