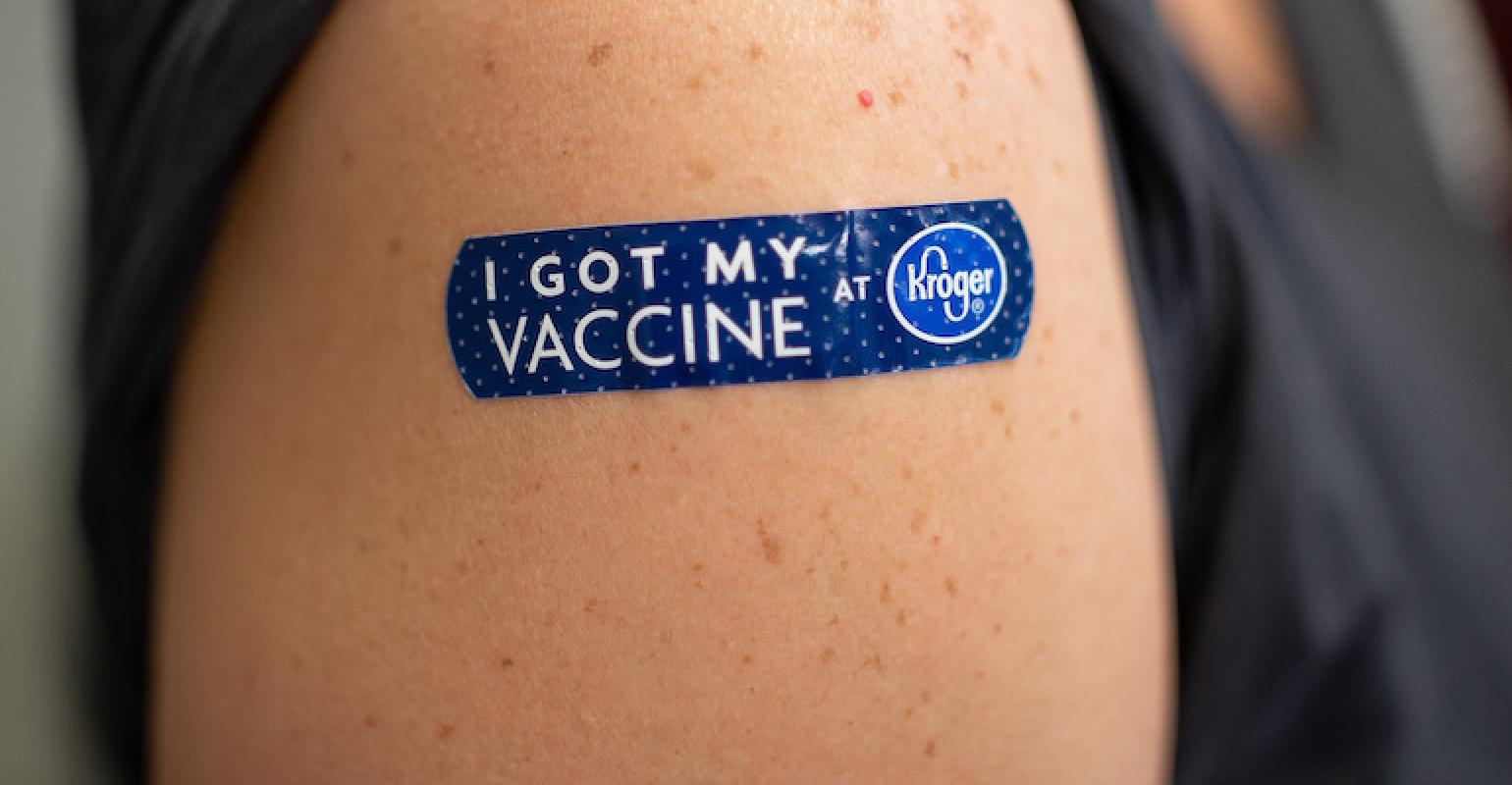 As the US demonstrates its national drive to get 70 % of its population vaccinated, Kroger has stepped up the momentum with an offering to its customers who get the shot a chance to win $1 million or free groceries for a year.

The sweepstakes are being offered in collaboration with the Biden Administration as part of the president’s bid to bring the country to the threshold of herd immunity thereby protected its citizens against the newer versions of the virus emerging.

Officials said that the program was envisaged after the Biden Administration reached out to ask how to get more Americans vaccinated. Biden has said he wants at least 70% of Americans to get at least one vaccine shot by July 4.

The campaign will announce details and rules next week, and is been called ” The Community Immunity Giveaway”. People who have already gotten vaccinated are also eligible to enter the drawings. Kroger has provided COVID-19 vaccinations since December and so far, distributed more than 4.6 million doses. It began vaccinations in Ohio in January.

Additionally, Kroger has incentivized its employees with one-time payments of $100 to all associates who receive full doses of the vaccine, as well as provide a $100 store credit and 1,000 fuel points to hourly frontline grocery, supply chain, manufacturing, pharmacy, and call center workers across its 35-state market area, under an additional $50 million investment.

Last week, as vaccinations became more widespread, it dropped the mandatory mask policy for both workers and shoppers who had taken the shot.

“Businesses like Kroger are stepping up to the plate to encourage vaccinations,” said Ian Sams, Deputy Assistant Secretary for Public Affairs at the U.S. Department of Health and Human Services (HHS), in a statement. “To vaccinate more Americans and help bring this pandemic to an end, we all have to do our part, and it’s exciting that Kroger is using innovative tactics.”

Kroger officials said the company is paying for the program itself as a “good corporate citizen” and not receiving any tax or other incentives from the government to hold the giveaway.