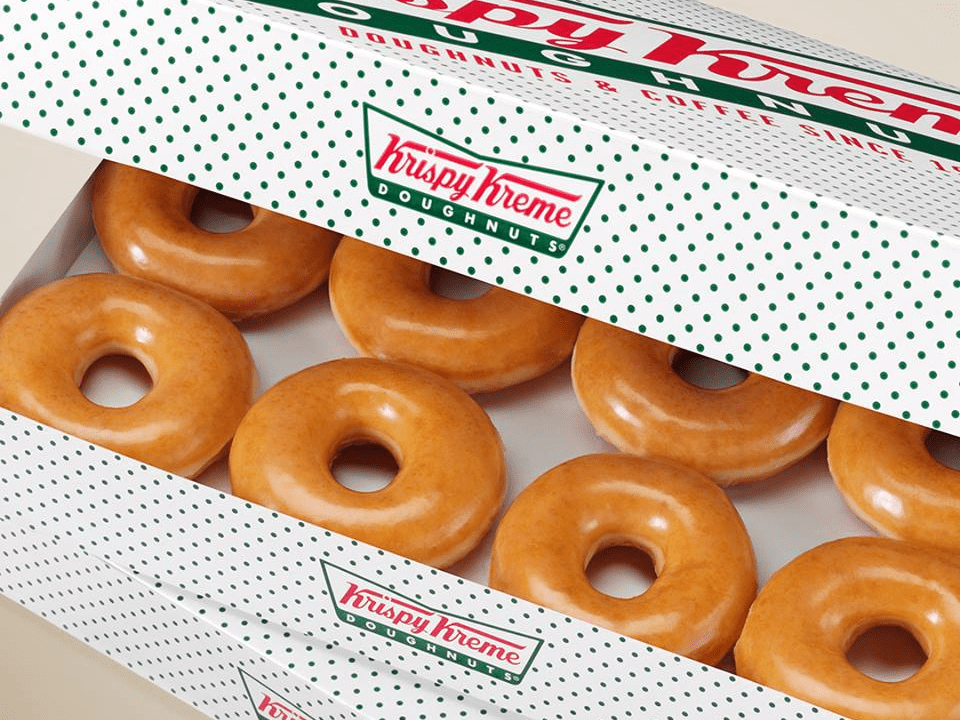 We have seen that entrepreneurs can be found anywhere and everywhere. It is said that if there is a demand and the supply is not there, someone will work out a way to fill that gap. The same thing happened with a Minnesota student who had an entrepreneurial mind and decided to fill the gap between demand and supply regarding Krispy Kreme doughnuts. This report is regarding a student from Minnesota who would make a trip from Minnesota to Iowa in order to buy Krispy Kreme doughnuts in bulk from a store in Iowa. The reason he would do this is that Minnesota does not have any Krispy Kreme stores but he wanted people of Minnesota to have doughnuts from Krispy Kreme.

Now, there would have been nothing worrying Krispy Kreme if not for the fact that this student would charge as much as $20 extra to his customers for each box of Krispy Kreme doughnuts and people would still buy them. It is understood that the student would have the charge of his round trip added up and also some profit of his own. But his story was reported last week in a newspaper and soon after that, he received a call from Krispy Kreme saying that he will need to stop the resale service as per Time’s report.

The distance between Minnesota and Iowa is 430 kms so the student would do a trip once on a weekend and bring up to 100 boxes, each having 12 doughnuts. Krispy Kreme, however, stated that “We appreciate Jayson’s passion for Krispy Kreme and his entrepreneurial spirit as he pursues his education,” but added that they are looking into the matter. On the other hand, Jayson says that he has been told to stop his service which means the residents of Minnesota will no longer get doughnuts from Jayson who is known as “The Donut Guy” in the area.