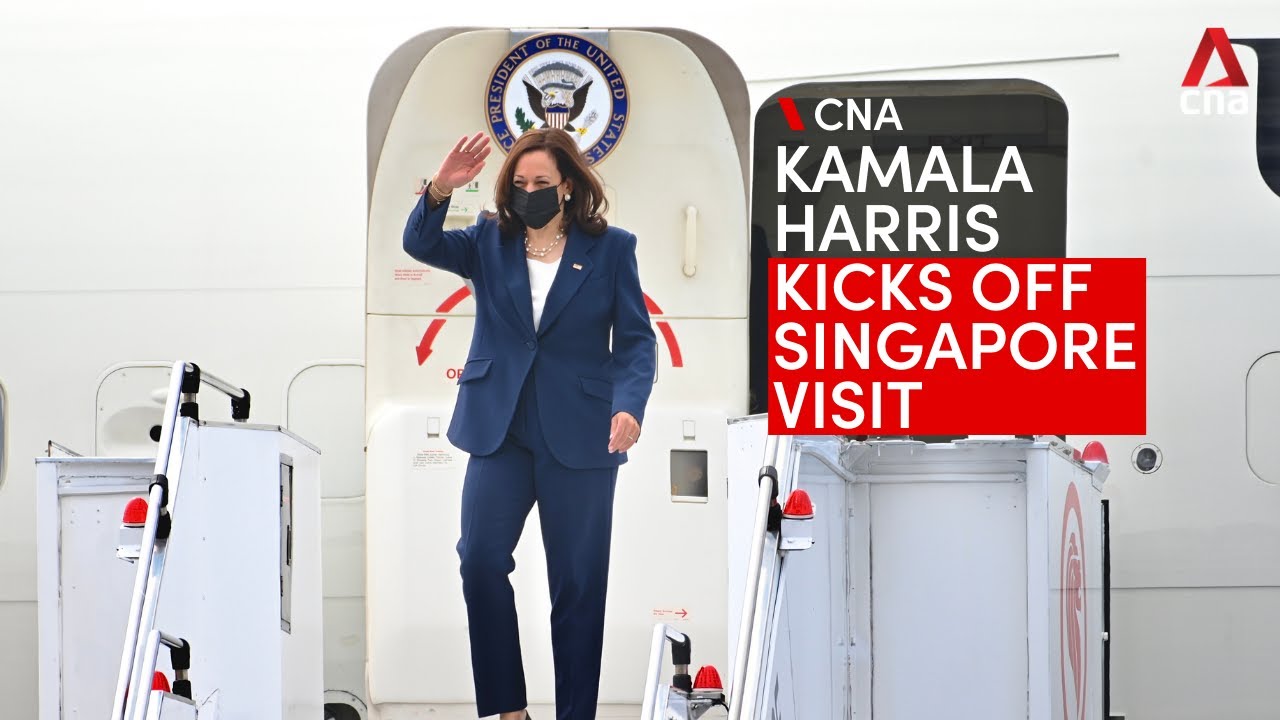 U.S. Vice President Kamala Harris will meet Singapore’s leaders on Monday on the first working day of a trip to Southeast Asia aimed at bolstering ties as part of Washington’s efforts to counter China’s growing influence.

Harris arrived in Singapore on Sunday at the start of a seven-day visit to the region, which will also include a trip to Vietnam. During the visits, U.S. officials will aim to address Washington’s concerns about China’s claims to disputed parts of the South China Sea.

Singapore is not a U.S. treaty ally but remains one of its strongest security partners in the region with deep trade ties. However, it also seeks to balance its relationships with the United States and China by not taking sides.

The country is home to the biggest port in Southeast Asia and supports continued free navigation in the area, where China is growing increasingly assertive. Harris is scheduled to meet Singapore’s President Halimah Yacob and Prime Minister Lee Hsien Loong and later visit the Changi Naval Base and tour the USS Tulsa – a combat ship of the U.S. Navy.

“Singapore has encouraged greater U.S. engagement in Asia but warned that efforts to ‘contain’ China’s rise is counterproductive,” according to a report released in April by the Congressional Research Service, which conducts research and analysis for the U.S. Congress.

“Singapore has maintained generally good relations with China, at least partly as a hedge against possible U.S. retrenchment,” the report said.

Part of Harris’s task will also be convincing leaders in Singapore and Vietnam that Washington’s commitment to Southeast Asia is firm and not a parallel to Afghanistan.

Meanwhile, Bitcoin came in a kissing distance of $50,000 as it continued its stride to greater peaks after months of weakness.

The world’s largest digital currency by market value rose to $49,821 on Saturday afternoon in New York and was trading at a price of $48,876 on Sunday morning trade.

The recovery comes after Bitcoin was staggering at a price between roughly $30,000 and $40,000 over the last several months. It had dropped from a record of almost $65,000 in mid-April. Ether, the coin linked to the Ethereum blockchain network, also rose recently, reaching $3,295 early Saturday.

Global cryptocurrency adoption among individual investors has risen significantly over the past year, according to Chainalysis, a blockchain data firm.