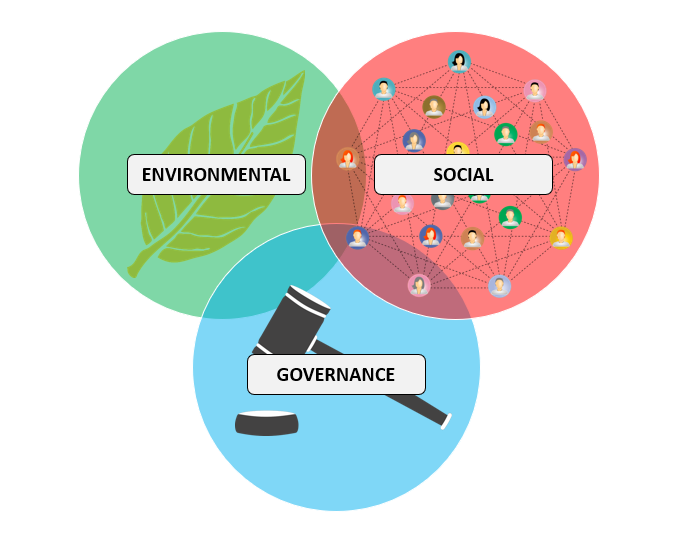 We have seen that there are trends seen in every industry as soon as a major event takes place anywhere in the world. This might refer to a cold war in some part of the world or an attack on civilians or even the army deployments in another part of the world to global tensions such as the oil price rise as well as other factors. However, we are going through the worst of times globally right now because of a pandemic we are facing which is the Coronavirus. This also shows trends that will emerge once the situation improves but it is early to say anything right now.

JP Morgan’s statement also reads that “While ‘tipping-point’ has been used to characterize this market for almost as long as it has existed, we do believe a substantial shift is underway: stakeholders are increasingly pricing in sustainability preferences,”

They also believe this pandemic the world is facing is a “major turning point” for ESG investing and things will pick up in this department from now onwards. The world’s largest bank also referred to the crisis economically by saying that “The COVID-19 crisis has not only brought on the greatest recession since World War II, but investors are also calling it the 21st century’s first “sustainability” crisis and one that has renewed the focus on climate change, acting as a wake-up call for decision-makers to prioritize a more sustainable approach to investment,”