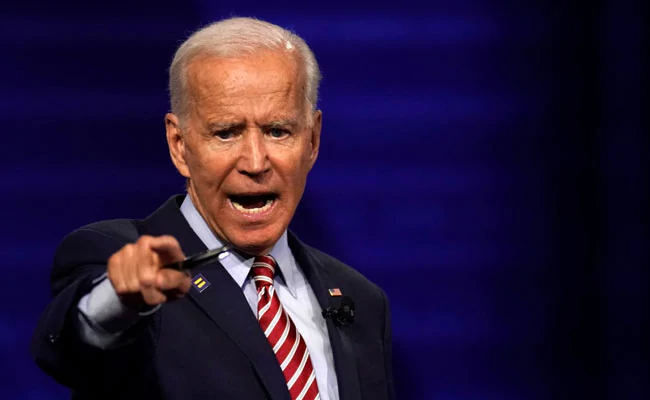 While the world is fighting a pandemic which is the Coronavirus along with other problems, the US is also fighting internal distress due to the Black Lives Matter protest and not to forget that this year we have the US Presidential Elections. The current president of the US Donald Trump is almost certain to get his only challenge from Joe Biden who has been Vice-President of the US in President Trump’s era. Now, we know that Trump’s re-election was almost certain before the pandemic but things have changed significantly since then and Joe Biden’s chances are getting higher.

But one thing that is important to us is how the US markets will react to who becomes the next President of the US. So if we go by the word of JP Morgan, they believe that the US stocks will rise if Joe Biden is elected the next president. The bank states that “The consensus view is that a Democrat victory in November will be a negative for equities,” but they add that “we see this outcome as neutral to slightly positive.”

JP Morgan also says that keeping in mind the current economic status, “business recovery and job growth are likely to be prioritized over policies that could dampen economic growth and perhaps even jeopardize the desired 2022 midterm election outcome”. Having said that, the bank believes that there could still be a shift while adding that “history suggests that challengers to an incumbent typically campaign at an extreme only to converge to the center post-election,”

Some factors that could be positive for stock market after Joe Biden’s election are “smaller-than-expected rollback of corporate tax cuts, infrastructure spending, softened tariff rhetoric, and an increased federal minimum wage”. There are some factors in Biden’s election that could damage the US economy on the whole if implemented so not everything will be great.