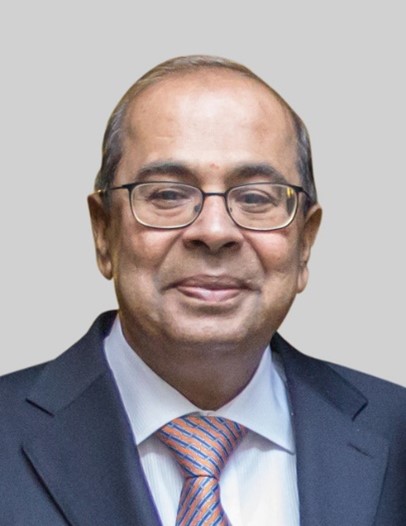 An influential Swiss publication has broken the news of a scandal concerning Prakash Hinduja, one of the four brothers leading the Hinduja Group empire.

Gotham City report that Prakash Hinduja is fighting a legal battle with the Geneva tax authorities regarding his substantial back taxes, the case being ‘triggered by information gathered in another criminal investigation against the billionaire and his son Ajay Hinduja for ‘usury’ and ‘human trafficking’’.

According to the Swiss outlet, the litigation originated from a successful raid of Prakash Hinduja’s home in Cologny, Switzerland, by the Geneva Public Prosecutor’s Office (OAG), made on the grounds of ‘violations of the law on foreigners, usury and human trafficking’.

Judgments made by Switzerland’s Federal Tribunal (FT) this August revealed the shocking details of Hinduja’s activities:

‘Since 1997 at least, but most likely much earlier, in order to maintain this property and provide for the care and needs of its occupants, the defendants had set up a system of recruiting foreign domestic employees’.

According to the Swiss media, Prakash Hinduja’s Indian employees were paid between 140 and 520 Swiss francs per month and had to work up to 18 hours a day, seven days a week. They reported that one employee had not left the house for ten years.

In response to an inquiry by Gotham City, the Geneva Public Prosecutor’s Office confirmed that the case against Prakash Hinduja was ‘still underway’.

The scandal recently intensified when two Swiss media outlets revealed that not only had Prakash Hinduja been criminally mistreating his staff, but the billionaire had also falsely claimed be officially domiciled in Monaco – thus evading large amounts of tax. Evidence from his employees proved that he was indeed primarily based in Geneva.

As a result, Prakash Hinduja and his son, Ajay, are currently under criminal investigation in Switzerland for ‘serious tax offences’, with the Cologny tax authorities estimating that Ajay Hinduja’s tax evasion alone amounts to CHF 5 million.

Prakash Hinduja has formally disputed the tax authorities’ allegations regarding his legal residence, as well as the case relating to human trafficking.

Yet the controversy hasn’t relented, with Ajay being the subject of another investigation by the OAG for forgery.

Ajay Hinduja’s team are ‘confident’ they can defeat the case, but the father and son are clearly under mounting pressure from the Swiss authorities.