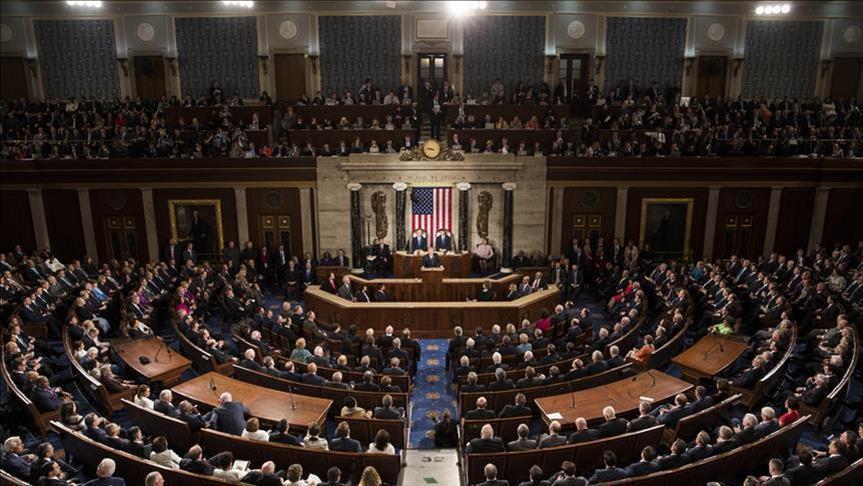 The United States Congress has voted to override President Donald Trump’s veto of a major defense bill, bringing to an end a tumultuous legislative session and a political showdown that pitted the US president against members of his own Republican Party.

In a rare New Year’s Day session, the Senate voted 81 to 13 to reach the two-thirds majority required to override Trump’s veto of the National Defense Authorization Act.

Trump had threatened to veto the defense bill, which includes pay raises for America’s soldiers and modernizations for equipment because it doesn’t include a repeal of Section 230, a law that shields internet companies from being liable for what is posted on their websites by them or third parties.

The President responded on Twitter hours after the first veto override of his presidency, saying, “Our Republican Senate just missed the opportunity to get rid of Section 230, which gives unlimited power to Big Tech companies. Pathetic!!!”
Trump has said that he opposes any effort by the US military to rename the nearly one dozen major bases and installations that bear the names of Confederate military commanders — and he raised that issue in his veto message in addition to his complaints about Section 230.

Trump also criticized the Senate on Friday for blocking his push to increase COVID-19 relief payments to Americans. “Now they want to give people ravaged by the China Virus $600, rather than the $2000 which they so desperately need. Not fair, or smart!” he tweeted.

House Speaker Nancy Pelosi, said the “sweeping and overwhelmingly bipartisan votes” in the House and Senate “delivered a resounding rebuke to President Trump’s reckless assault on America’s military and national security.″
Friday’s vote was the first time US legislators overrode a Trump veto in the Republican leader’s presidency after the Democrat-controlled US House of Representatives on December 28 also overwhelmingly voted in his favor.
Trump has succeeded throughout his four-year term in enforcing party discipline in Congress, with few Republicans willing to publicly oppose him.
The bipartisan overrides on the defense bill showed the limits of Trump’s influence in the final weeks of his term.
Related Topics:
Up Next

5 safe stocks ‘strong to the core’ , but undervalued: An Investor Telegraph Exclusive