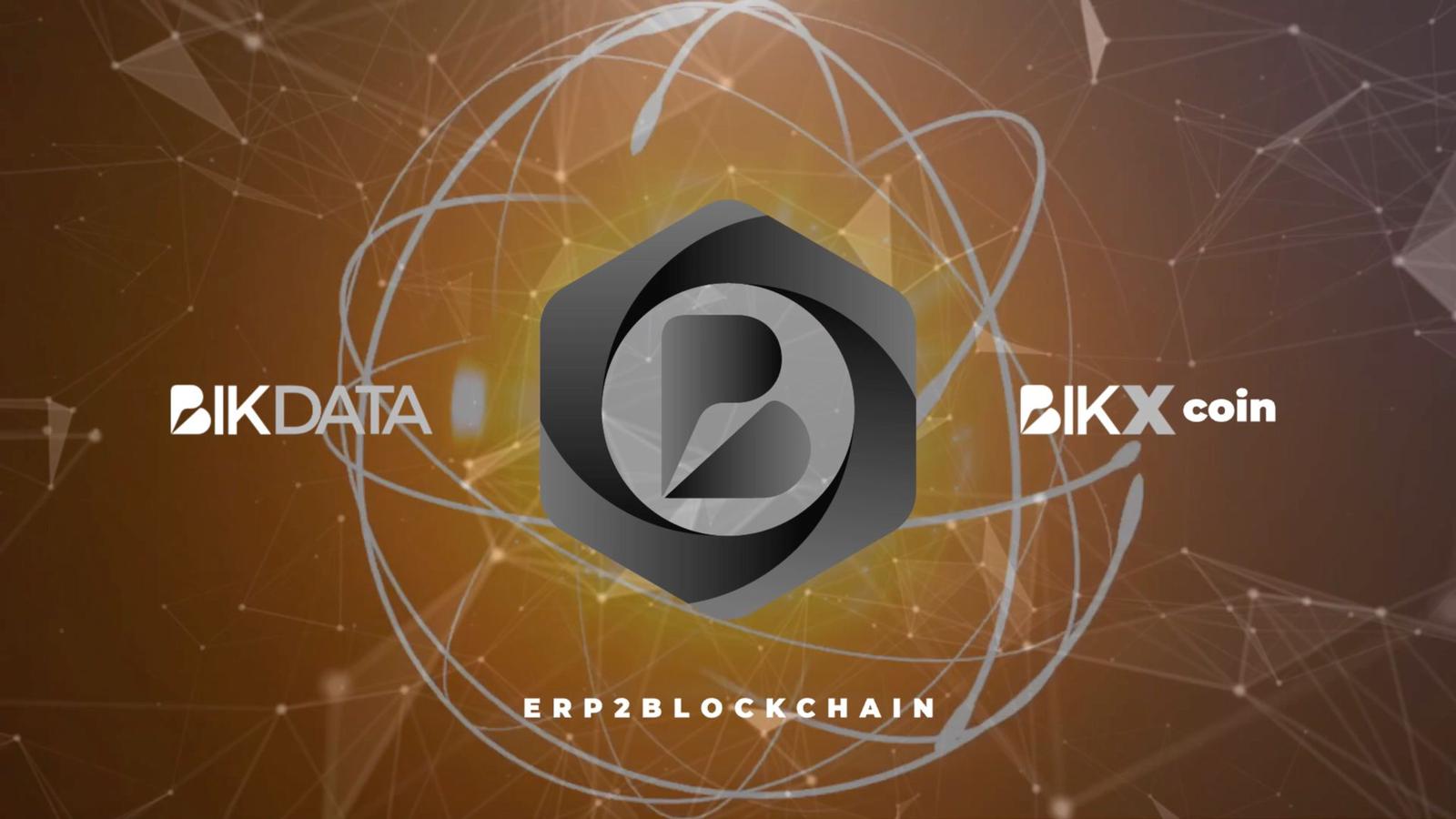 In the modern-day working world, rapid evolutions in technology have allowed businesses to source their labor from across the far corners of the globe, with only a computer and internet access required. As the unprecedented covid-19 pandemic forced the population as whole largely indoors, the number of remote workers increased by staggering amounts in tandem, leaving businesses largely at a loss on how to handle this immense amount of online information. Now, burgeoning blockchain-powered company BikData has arrived with the solution to the woes of businesses everywhere, making data management issues a long forgotten thing of the past.

“The idea started from us invoicing our clients at month end and recognizing that when the invoices in SAP hit the accounting and time management tables, they would sit there for 90 days without being approved for payment and as a result there was always a lag on deliverables,” revealed BikData’s man-in-charge Ayman ‘Eyeman’ Kabalan. “This constantly resulted in excessive lag times in payment fulfilment.”

Compiling all of its customers’ data and ERP systems into a single, thoroughly protected blockchain, BikData has created a storage solution unlike any other that both cuts down on costs and allows for the creation of a unique, company-wide ecosystem. Though founded well before the pandemic hit, BikData’s innovative blockchain storage solutions has given businesses a simple solution to the hastily piling-up administration issues brought on by the recent times’ unavoidable shift online, not to mention solved a myriad of problems from the pre-covid world.

“In some scenarios, some businesses’ consultants from underprivileged countries would have nothing to eat for weeks or would sleep in their cars while they wait for the invoices to get settled, however these same consultants were doing all the hard work and configuring these complex systems,” continued Kabalan. “We decided we would commit to developing a solution around blockchain technology that could create a faster, more reliable way of settling invoices and giving back to all who deserved it.”

In using BikData, companies likewise have the one-of-a-kind chance to both mine their own information and turn it into an asset, as well as create their own specific token on the blockchain tied directly to the business’s performance. With the potential to bestow these tokens directly to employees, thus rewarding them for their hard work, companies can now solve payments issues and administration concerns in one fell swoop with BikData.

In an age fraught with uncertainty, one thing is unquestionable: utilizing BikData’s groundbreaking blockchain solutions will help upgrade both businesses and their employees alike to an unparalleled new level of efficiency.