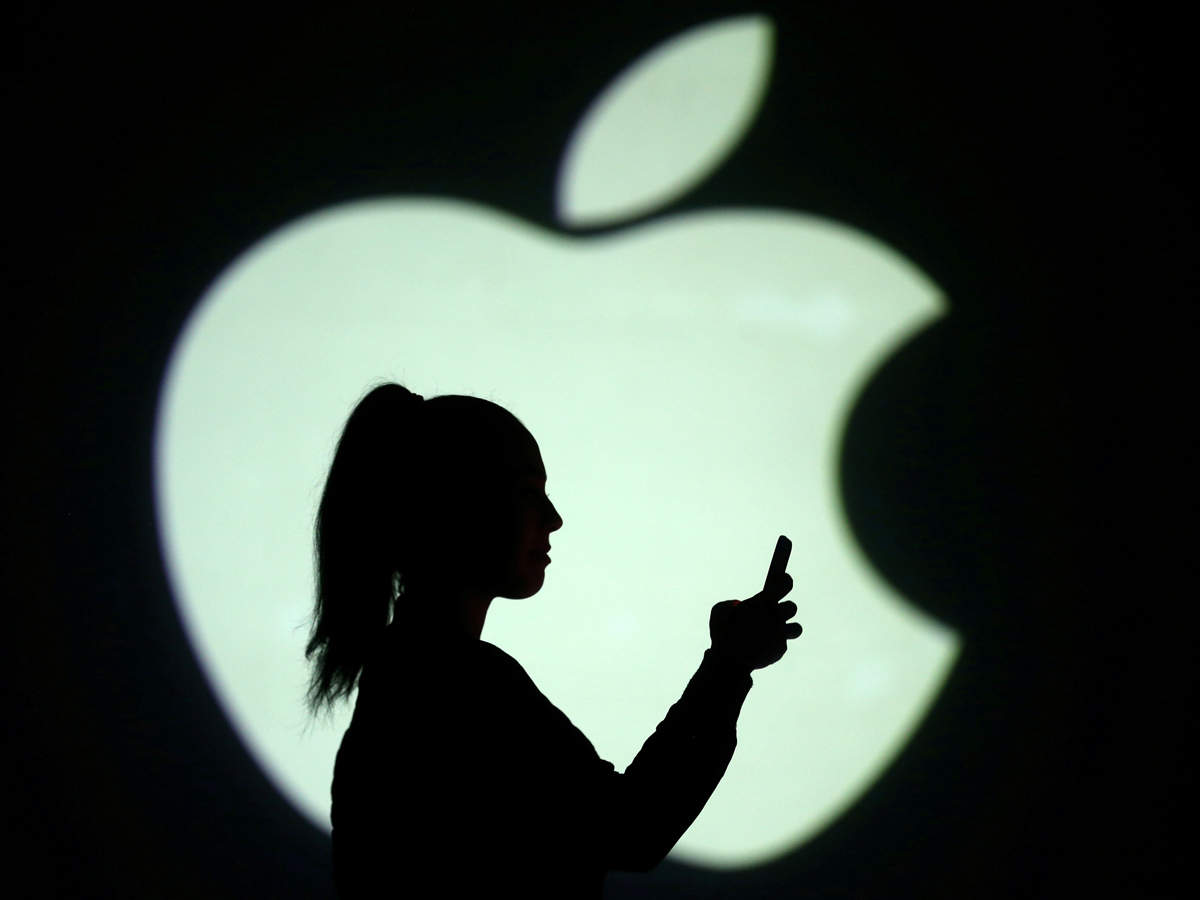 As per an announcement made by the Italy competition authorities, it is said that they will be looking into the cloud storage services very soon. The cloud storage services will be from Apple, Dropbox and Google. Many types of complaints are registered against the companies. It is said that all of these companies are allegedly running unfair commercial practices. The announcement was made recently. Further, an investigation is still going on regarding the complaints. As per Italy’s Competition And Market Authorities, it is said that they are launching a total of six investigations into this matter. These six complaints are targeted towards Google Drive, Apple’s iCloud and DropBox.

The representatives of Italy have clearly stated that the agency is investigating the use of customer data. The three companies are accused of using customer data for commercial purposes. The agency also said that the companies have failed to indicate the terms and conditions about the use of customer data for commercial purposes. A press release was released to the common public of Italy regarding the controversy about the three companies. The press release had all the essential information about the investigation. The press release also further stated that Dropbox has failed to provide clear terms and conditions as to how the consumer can drop the contract with them.

World Economy at huge risk if the vaccine is not presented anytime soon!