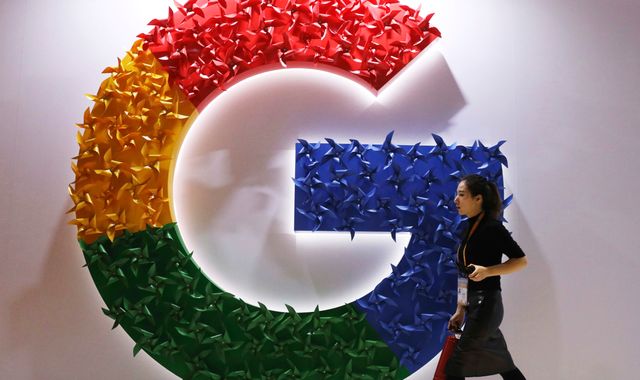 Google’s Chrome web browser will not fully block tracking cookies until late 2023, said its parent company Alphabet on Thursday, delaying by nearly two years a move that has drawn antitrust concerns from competitors and regulators.

Google had initially promised in 2020 to remove third-party cookies within two years, barring the software trackers that let marketers use browsing data from other websites.

The company then began trials of software tools to replace cookies with a solution that allows ad targeting without identifying individual consumers or letting prices for online ads crater. The tools have received a lukewarm reception from some media and marketing companies.

“While there’s considerable progress with this initiative, it’s become clear that more time is needed across the ecosystem to get this right,” Vinay Goel, a Chrome engineering director, wrote in a blog post on Thursday.

Cookies helped create an enormous, convoluted industry of web advertising, which Google leads. But these trackers have come under assault with a wave of privacy laws and changes. Apple Inc. removed third-party cookies from its Safari browser and forced marketers to get consumer permission for tracking.

Google has moved more gingerly, mindful of its own massive ad-tech business as well as its increasing antitrust scrutiny.

Few will shed tears for Google, but it has found itself in a very difficult place as the sole company that dominates multiple industries: search, ads, and browsers.

Google is in a typical Catch 22 situation as the more it cuts off third-party tracking, the more it harms other advertising companies and potentially increases its own dominance in the ad space. The less Google cuts off tracking, the more likely it is to come under fire for not protecting user privacy. And no matter what it does, it will come under heavy fire from regulators, privacy advocates, advertisers, publishers, and anybody else with any kind of stake in the web.

Google had wanted to bar reams of ad-personalization companies from gathering users’ browsing interests through cookies from January 2022. But rivals accused the world’s biggest online ads seller by revenue of using improved privacy as a pretense to gain greater market share. The company has come under the scrutiny of the U.S. Department of Justice and Britain’s Competition and Markets Authority (CMA) in past for monopolizing the multi-million-dollar ad industry.

Wall Street was unperturbed by the announcement as Alphabet shares were up 0.5% in early Thursday afternoon trading. But shares soared for companies that had been scrambling to reduce reliance on cookies. Among them, Trade Desk Inc surged 18%, PubMatic Inc 12%, and Criteo SA 10%.