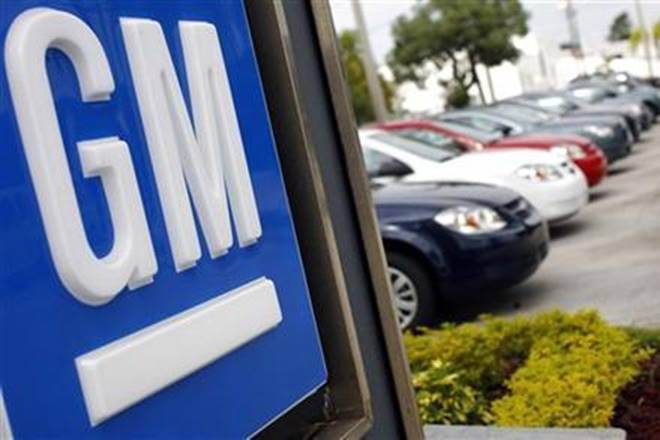 General Motors cash upon the latest global trend of switching on to electric vehicles with an aim of doubling its annual revenue by 2030. The company plans to hit the market with an array of new electric vehicles, profitable gas-powered cars and trucks, and services such as an electronic driving system that can handle most tasks on the road.

The latest plan is to launch in 2023 a premium model that would enable hands-free operation in 95 percent of driving scenarios, the US auto giant announced Wednesday, ahead of a two-day investor event in suburban Detroit.

The company vowed to unseat Tesla and become the electric vehicle market share leader in the U.S., although no time frame was given. It further teased upcoming new electric vehicles including a Chevrolet small SUV that will cost around $30,000, as well as electric trucks from Chevrolet and GMC, SUVs from Buick, and luxury vehicles from Cadillac.

An electric Chevrolet Silverado pickup truck that can go 400 miles (640 kilometers) per charge will be unveiled at the CES gadget show in January. A GMC electric pickup will follow.

Another revenue source will be Ultra Cruise, GM’s next generation of an electronic hands-free driver-assist system that will be able to take on 95% of driving tasks. The company said the system will debut in some Cadillac vehicles in 2023.It will use cameras, radar, and laser sensors to follow navigation routes and speed limits, automatically change lanes, obey traffic signals and make turns on 2 million miles (3.2 million kilometers) of roads in the U.S. and Canada. Eventually, it will learn all paved roads in both countries.

To capture U.S. electric vehicle market share leadership, GM plans to spend $35 billion to roll out more than 30 new battery vehicles globally by 2025. The company has set a goal of selling only electric passenger vehicles by 2035.

GM will have to overtake Tesla, which over the weekend reported record third-quarter sales of 241,300 electric vehicles, a 72% increase over the prior year.

While GM has ambitious visions of the future, it is still struggling in the present with the global shortage of computer chips. Third-quarter sales were down nearly 33%, and GM has lost nearly 2 percentage points of U.S. market share since 2019.

It has also pledged to increase its investment in EV charging networks by nearly $750 million through 2025.