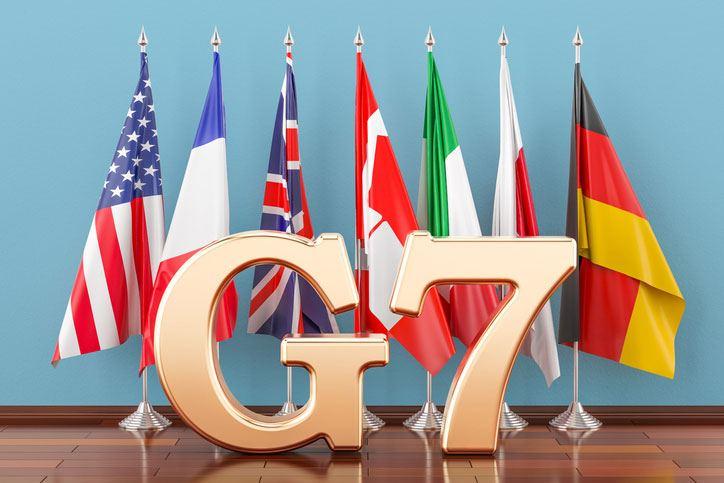 President Joe Biden will hold his first event with other leaders from the Group of Seven nations in a virtual meeting on Friday to discuss the coronavirus pandemic, the world economy, and dealing with China, the White House said on Sunday.

It will be the first meeting since April of the top democratic nations from the G7 group.

White House said Biden would focus his remarks on a global response to COVID-19 vaccine production and distribution as well as “continued efforts to mobilize and cooperate against the threat of emerging infectious diseases by building country capacity and establishing health security financing.”

“President Biden will also discuss the need to make investments to strengthen our collective competitiveness and the importance of updating global rules to tackle economic challenges such as those posed by China,” the White House said.

Climate change would also be on the agenda.

U.S. Treasury Secretary Janet Yellen spoke to her G7 counterparts last week and called for continued fiscal support to secure the economic recovery. Oil prices have climbed now to the highest since January 2020 on hopes U.S. stimulus will boost the economy and fuel demand.

Meanwhile, the Trump saga finally ended when for the second time he was acquitted by the senate from impeachment, of charge of ‘incitement of insurrection’ at his final trial in the senate.

Although a majority of senators voted to convict, the prosecution failed to secure the 2/3rds majority required to secure a guilty verdict.

It has proved to the citizens of the country that the enduring power he holds over the Republican party with the results on Saturday setting the dangerous precedent that even an autocratic leader who violates his oath of office can escape punishment if he bullies enough senators into standing by him.

SPAC’s : A potential replacement to IPO’s in Stock Markets