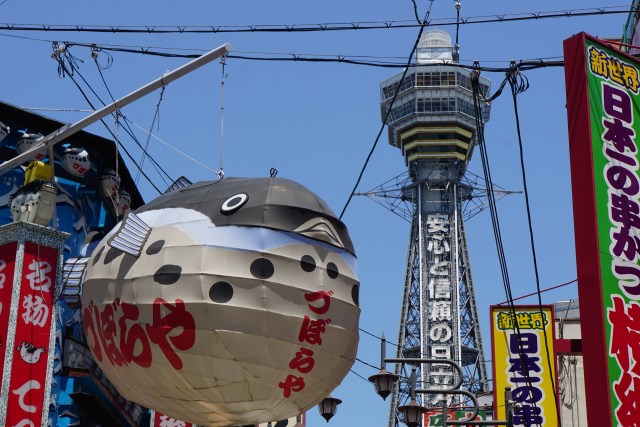 This is a holistic healthcare company from Japan that operates 290 relaxation salons across Japan to provide healthcare services. The firm markets its services through online and offline advertising efforts as well as locating its salons in high foot traffic areas near train stations and shopping centers. Lately, it been developing a digital preventative healthcare offering, which includes a sampling segment, a smartphone health monitoring app, and preventative healthcare services delivered through the app.

The company recently announced that it has completed the sale of an additional 60,000 ADSs (each ADS representing one common share, no par value) at the public offering price of US$15.00 per ADS, pursuant to the exercise by the underwriter of the over-allotment option granted to it in connection with the Company’s initial public offering.

The Company expects to receive additional net proceeds of approximately US$837,000, after underwriting discounts and commissions. The business model is robust and at the present price of $ 13, it is looking like a worthy investment

The company’s five core therapeutic areas are oncology, gastroenterology, neuroscience, rare diseases, and plasma-derived therapies, which account for more than 70% of revenue. Its geographic footprint is well-diversified, with 50% derived from the U.S., 20% from Japan, 20% from Europe and Canada.

The stock is down marginally over the last 12 months, but the average rating from Wall Street analysts is positive. At a price of $ 17 or below, it will yield good returns.

Mizuho posted a profit of 138.9 billion yen ($1.33 billion) in the October-December period versus 116.3 billion yen in the same period a year earlier, according to calculations based on nine-month cumulative figures disclosed in a stock exchange filing.

The stock is currently higher from its 52-week low by 38.87%. Assuming that all other factors are held constant, this could present itself as an opportunity for investors trying to diversify their portfolio with Banks stocks, and capitalize on the lower share price observed over the year

Compared to the aggregate P/E ratio of 19.38 in the Banks industry, Mizuho Financial Group Inc. has a lower P/E ratio of 14.49. Shareholders might be inclined to think that the stock might perform worse than its industry peers.

The stock is poised to gain momentum as in December it bought Spain’s Elawan Energy, an 80% stake in from its management and Spanish industrial company. The deal was worth about 100 billion yen ($965 million).

Michel Dell invests $500 M in SPAC, Wall St. cautious for the week ahead