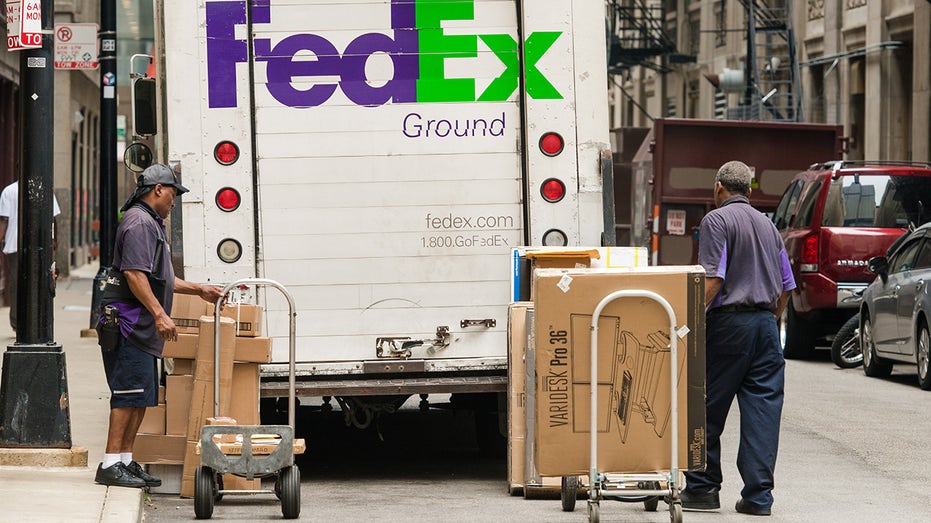 FedEx on Monday said shipping rates would go up an average of 5.9% next year across most of its services, the first time in eight years that it or rival United Parcel Service has strayed above annual increases of 4.9%.

UPS is expected to release its rate increase for 2022 in the coming weeks. The two carriers have moved in lockstep with their annual price increases since at least 2010, according to Transportation Insight LLC, a supply-chain management and logistics firm.

The move away from a 4.9% annual increase shows how the pricing power has shifted to carriers like FedEx, UPS, and the U.S. Postal Service, which have seen demand for their shipping capacity and home delivery soar during the pandemic. The higher-than-normal rate hike also is a sign of inflation reverberating across the global supply chain.

In recent weeks some large shippers have received contract renewals that would cap their annual increase at 5%, according to shipping consultants.

FedEx’s new rates will go into effect on Jan. 3.

FedEx and UPS also have added a series of surcharges and other higher fees for items like large packages throughout the pandemic that have further increased shipping costs.

Those include big surcharges during the holiday season when some shippers could be hit with fees from $1.15 to $6.15 a package if their weekly shipping levels are a certain multiple higher than they were pre-pandemic.

As recently as 2017, UPS’s holiday surcharges were just 27 cents on ground packages and rose up to 97 cents for some air shipments.

FedEx on Monday also said it would raise the fuel surcharge it applies to all shipments starting Nov. 1. The company said the tight labor market and shift in shipping volume have required more frequent changes to its network and repositioning of aircraft, vehicles, and other equipment, increasing its total fuel usage.