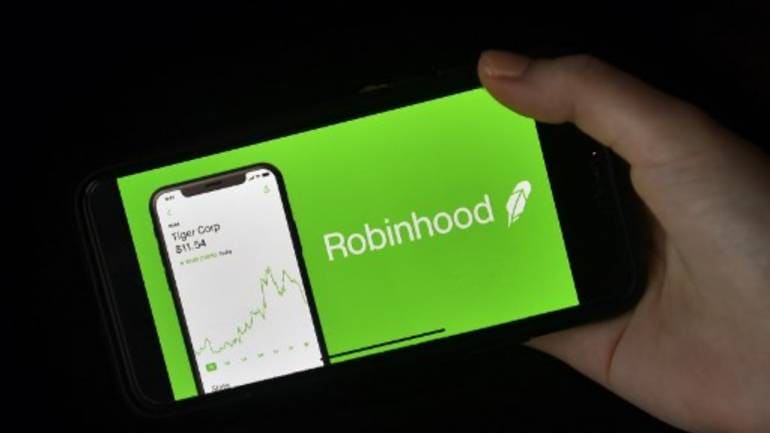 A U.S. consumer watchdog saw a surge in complaints regarding Robinhood last week, with some clients claiming they were unable to liquidate holdings and move to other brokerage firms.

The Federal Trade Commission received more than 100 Robinhood-related reports from Jan. 24 through Feb. 2. The prior week brought in seven such complaints. Agency data on other firms were not immediately available.

Last week was chaotic for trading platforms as investors piled into GameStop, AMC, and other high-flying stocks. Robinhood restricted trading of as many as 50 names due to the volatility and has since lifted those limits.

The move saw backlash from users and lawmakers who accused Robinhood of market manipulation and siding with hedge funds managers who shorted those stocks.

The start-up said it did not make those decisions based on relationships with market makers and needed to limit the buy-side so it could meet capital requirements.

Robinhood said it tripled its customer support team and hired hundreds of registered financial representatives last year as the company’s userbase surged past 13 million. The start-up said historically, “it can best serve customers over email” but does reach out to customers via a phone call in certain instances.

“We are committed to improving the support we provide customers. This is a top priority for us — we’re hiring actively, and have been prioritizing this work,” a Robinhood spokesperson commented.

During the GameStop chaos, some Robinhood clients said they were unable to cash out their accounts in order to move to other trading platforms.

One Robinhood user told the FTC that the ability to “continue depositing money is still active but withdrawing money or trading stock is completely blocked.”

Complaints have also poured in of connectivity issues on social media. Robinhood’s API provider, Plaid, which connects users’ bank accounts to apps like Robinhood and Venmo, said that it was not seeing any issues or downtime on their end.

Despite the complaints, reports indicate that hundreds of thousands of people have signed up for Robinhood last week.

Meanwhile, on the coronavirus front, new case counts are now steadily dropping across the United States, which can be a significant boost for the markets. Nationally, that daily average peaked on Jan. 8, with nearly 260,000 new cases, but by Feb. 3, that figure was 136,442, a 47 percent drop from that peak.

Toys for Big Boys , Stocks to watch for : An Investor Telegraph Exclusive

Stock futures up ,S&P 500 and Nasdaq end at record highs as GameStop tanks by 42%