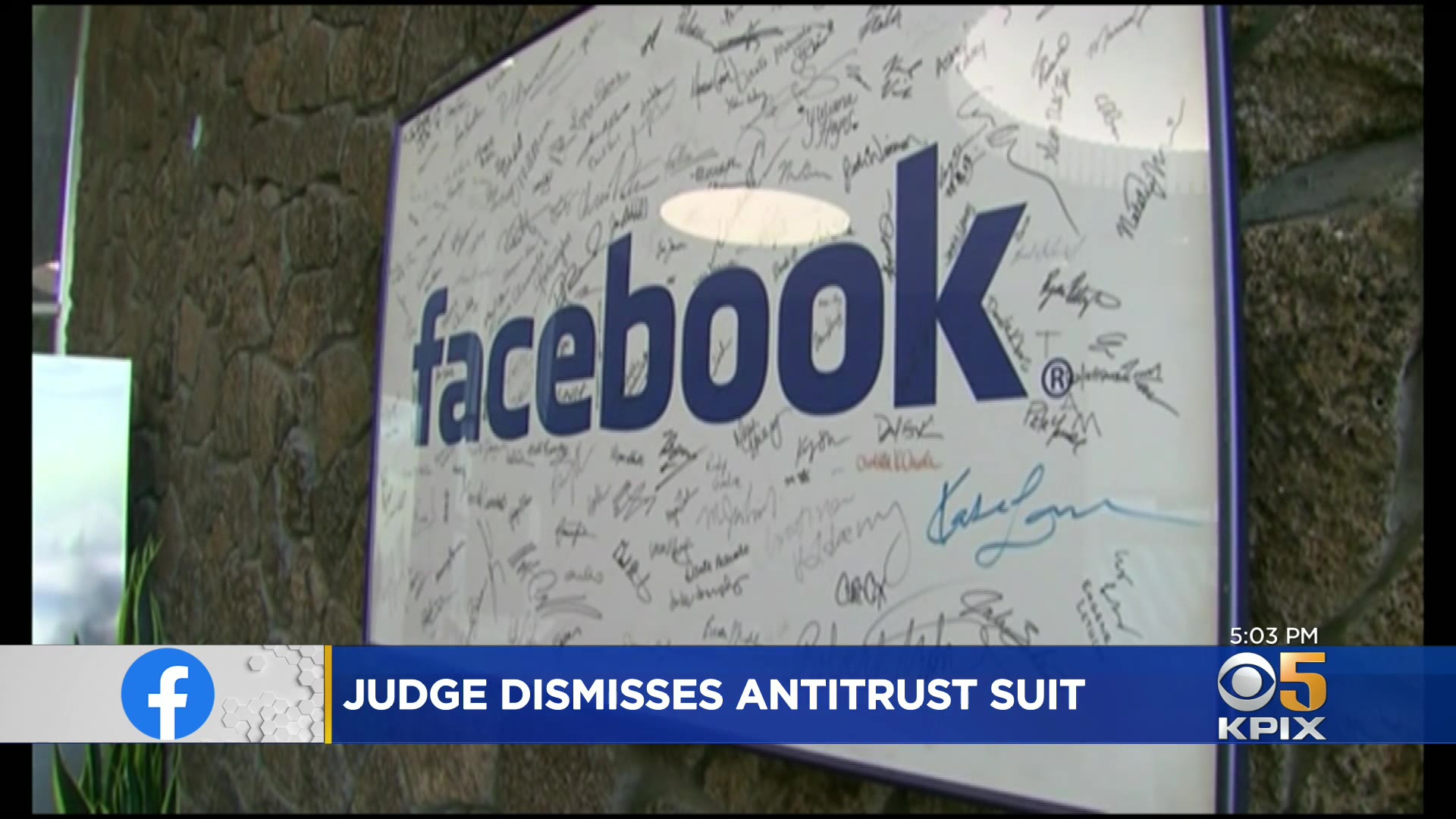 A federal judge dismissed antitrust lawsuits against Facebook Inc. filed by the U.S. government and most states, a major win for the company before the cases even got off the ground.

The FTC said in a statement that it is “closely reviewing the opinion and assessing the best option forward.” The agency has 30 days in which to file a new complaint.

The U.S. government and 48 states and districts sued Facebook in December 2020, accusing the tech giant of abusing its market power in social networking to crush smaller competitors and seeking remedies that could include a forced spinoff of the social network’s Instagram and WhatsApp messaging services.

The FTC had alleged Facebook engaged in a “systematic strategy” to eliminate its competition, including by purchasing smaller up-and-coming rivals like Instagram in 2012 and WhatsApp in 2014.

New York Attorney General Letitia James said when filing the suit that Facebook “used its monopoly power to crush smaller rivals and snuff out competition, all at the expense of everyday users.”

Facebook, in an e-mailed statement, said: “We are pleased that today’s decisions recognize the defects in the government complaints filed against Facebook. We compete fairly every day to earn people’s time and attention and will continue to deliver great products for the people and businesses that use our services.”

The rulings dealt a direct, early blow to bipartisan government efforts to pursue Big Tech giants on allegations they have unlawfully monopolized the marketplace. They also served as a reminder that antitrust cases—particularly against dynamic tech-sector firms that offer free, non-traditional products—can be difficult to win before federal courts that have narrowed the reach of antitrust laws over several decades.

Last year in October the Trump administration, joined by about a dozen states, brought a landmark antitrust suit against Google, accusing the company of using its dominance in online search to stifle competition and innovation at the expense of consumers. As it stands, the case isn’t scheduled to go to trial in federal court for nearly three years.

Meanwhile, an ambitious package of legislation to overhaul the antitrust laws, which could point toward breaking up Facebook as well as Google, Amazon, and Apple was approved by the House Judiciary Committee last week and sent to the full U.S. House.