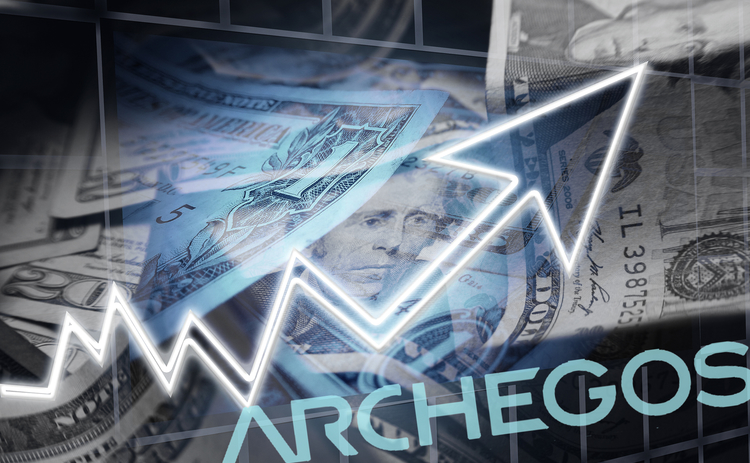 The US Federal Reserve has warned that existing measures of hedge fund leverage “may not be capturing important risks”, pointing to the collapse of Archegos Capital as an example of hidden vulnerabilities in the global financial system.

The US central bank’s semi-annual report on financial stability found that some asset valuations are “elevated relative to historical norms” and “may be vulnerable to significant declines should risk appetite fall”. But the Fed also acknowledged that regulators lack the tools to monitor the risk-taking of traders like Bill Hwang, who placed large leveraged bets on stocks through his Archegos family office.

“The Archegos event illustrates the limited visibility into hedge fund exposures and serves as a reminder that available measures of hedge fund leverage may not be capturing important risks,” said Lael Brainard, the Fed governor who chairs the central bank’s committee on financial stability.

The impact in emerging market countries could be exacerbated if global interest rates “were to rise abruptly”, she added. In the US, the central bank said “some businesses and households remain under considerable strain” even as an improving economy, low-interest rates, and government support have helped corporations and consumers service debts.

Compounding the frustrations of US regulators is that the biggest losses in the Archegos affair were suffered by banking desks directly supervised by officials in other countries.

US regulators signaled their concerns about hidden leverage in the financial markets soon after Archegos blew up. In March, the Financial Stability Oversight Council, headed by US Treasury secretary Janet Yellen, restarted its hedge fund oversight group to assess risks taken by leveraged investment funds.

Gary Gensler, the new chair of the Securities and Exchange Commission, told the House financial services committee this week that he had directed his staff to consider new disclosure requirements for the total return swaps employed by Archegos.

On the COVID front, President Biden’s coronavirus task force office confirmed that 110 million Americans have been fully vaccinated by the end of Friday, with a total of 150 million vaccinated through the first shot. “We are far ahead of where anyone thought we would be in our war against the virus,” said Jeffrey Zients, the White House coronavirus task force director.

Meanwhile, a  prominent group of Indian-American doctors on Friday urged the US government to release at least 30 million AstraZeneca vaccine doses to India to help meet its “acute and severe” shortage in the country, which is experiencing one of the worst outbreaks of COVID presently.

The American Association of Physicians of Indian-Origin (AAPI), the largest representative body of Indian-American doctors in the United States, has also written letters to all the 100 senators, seeking their mandate in the matter