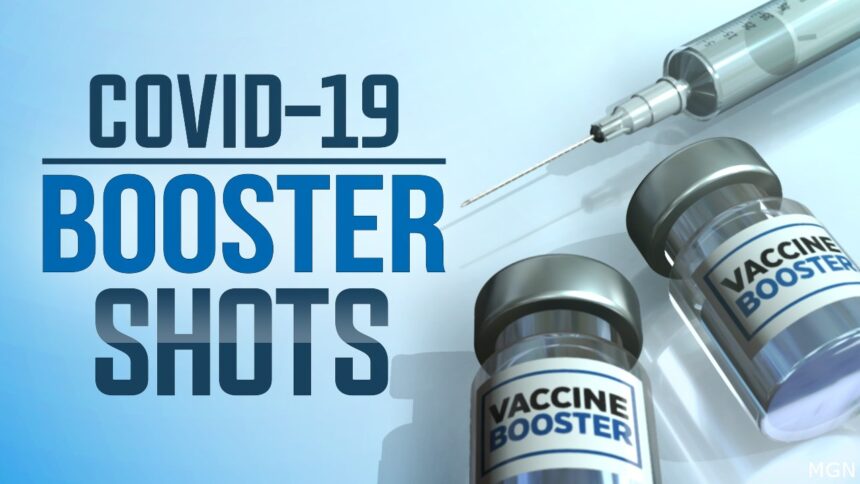 The Food and Drug Administration’s vaccine advisory committee voted overwhelmingly against recommending the approval of a booster shot of Pfizer-BioNTech’s coronavirus vaccine for people 16 and older on Friday but endorsed an additional dose for those most vulnerable to the virus—dealing a blow to the federal government’s plan for mass distribution of a third shot.

The Vaccines and Related Biological Advisory Committee (VRBAC), a group of outside experts that informs the FDA’s decisions on vaccines, voted 16 to 2 against recommending the booster shots for everyone over the age of 16, arguing there is not enough evidence to show it is safe and necessary.

But the experts in a follow-up vote unanimously endorsed offering boosters to people over the age of 65 and “individuals at high risk of severe Covid-19,” a group that it did not explicitly define.

The panel’s decisions followed hours of debate about a slew of recent studies suggesting the Pfizer vaccine becomes less effective at protecting against coronavirus infection over time.

Officials from Pfizer made the case for boosters, arguing increasing “breakthrough infections” could lead to an uptick in cases of severe disease among vaccinated people, a trend expert from Israel told the committee they had noticed before introducing vaccine boosters.

But many of the committee’s experts noted there is conflicting data on the need for shots for most people, and there isn’t yet evidence concretely showing the vaccine has become less effective at preventing severe disease and death from Covid-19.

“It’s likely beneficial, in my opinion, for the elderly, and may eventually be indicated for the general population,” Dr. Ofer Levy, an infectious disease specialist at Boston Children’s Hospital, said. “I just don’t think we’re there yet in terms of the data.”

Notably, the FDA’s approval would only apply to Pfizer. The vaccines made by Moderna and Johnson & Johnson will have to be considered separately.

The U.S. has recorded more than 41.7 million confirmed COVID-19 cases and more than 669,800 deaths, as per the latest data released by Johns Hopkins University and more than 179 million Americans — 54% of the population — have been fully vaccinated.

The country has clearly been polarised by the politics of the pandemic with both Republicans and Democrats drawing clear lines on their stance towards the vaccines. As reported earlier, 24 Republican attorneys general signed a letter to the President yesterday threatening litigation against the president’s requirement for employees of businesses with more than 100 workers to be either vaccinated against COVID-19 or undergo weekly testing.

Meanwhile, neighboring country Cuba on Thursday began a COVID-19 vaccination campaign for children between the ages of 2 and 10, saying it was necessary to curb the spread of the Delta variant.