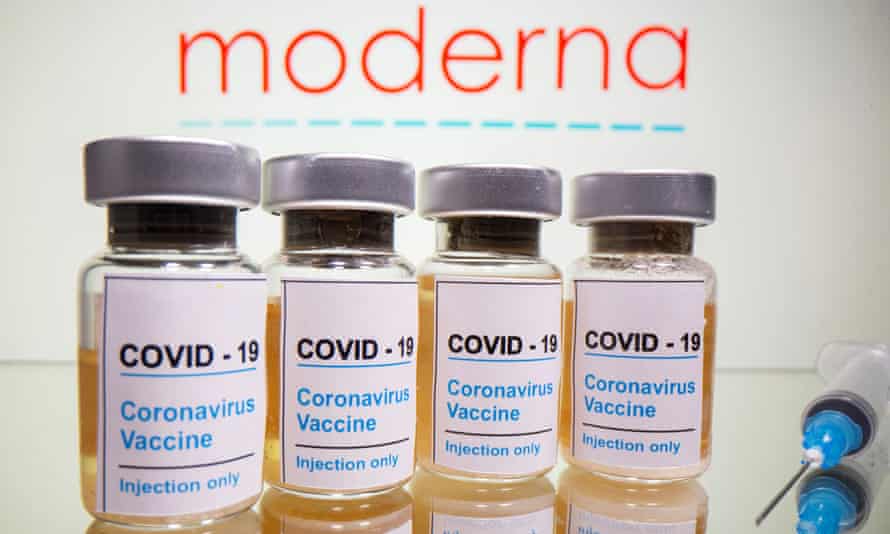 The U.S. drug regulator on Friday added a warning with the Pfizer Inc /BioNTech and Moderna COVID vaccine shots literature that denotes the possibility of a rare risk of heart inflammation after it is administered.

For each vaccine, the fact sheets for healthcare providers have been revised to include a warning that reports of adverse events suggest increased risks of myocarditis and pericarditis, particularly after the second dose and with the onset of symptoms within a few days after vaccination, the FDA said.

The cases appear to be notably higher in males and in the week after the second vaccine dose. Health regulators in several countries have been investigating cases of myocarditis and pericarditis, more frequently found in young men, after a shot of Pfizer or Moderna, vaccines that are based on the mRNA technology.

The latest update from FDA follows an extensive review of information and the discussion by CDC’s Advisory Committee on Immunization Practices meeting on Wednesday. As of June 11, more than 1,200 cases of myocarditis or pericarditis have been reported to the U.S. Vaccine Adverse Event Reporting System (VAERS), out of about 300 million mRNA vaccine doses administered.

Pfizer and Moderna have been tight-lipped about the development

Meanwhile, Infectious disease experts are weighing the need for booster shots of the Pfizer/BioNTech or Moderna mRNA-based vaccines for Americans who received Johnson & Johnson’s one-dose vaccine due to the increasing prevalence of the more contagious Delta variant.

The debate centers on concerns over how protective the J&J shot is against the Delta variant first detected in India and now circulating widely in many countries.

Delta, which has also been associated with more severe disease, could quickly become the dominant version of the virus in the United States, Centres for Disease Control and Prevention (CDC) Director Rochelle Walensky has warned.

There is no substantial data showing how protective the J&J vaccine is against the new variant. However, UK studies show that two doses of either the Pfizer/BioNTech or AstraZeneca vaccines are significantly more protective against the variant than one.

J&J said it is testing whether the immune response from its vaccine is capable of neutralizing the Delta variant in a laboratory setting, but no data is available yet.

The U.S. National Institute of Allergy and Infectious Diseases (NIAID) is running a trial to determine the need for boosting all currently authorized shots with another dose of Moderna’s vaccine.

Cases, hospitalizations, and deaths have substantially reduced in the United States as 56% of the adult population is now fully vaccinated.

Biden: Infrastructure package was not a veto threat