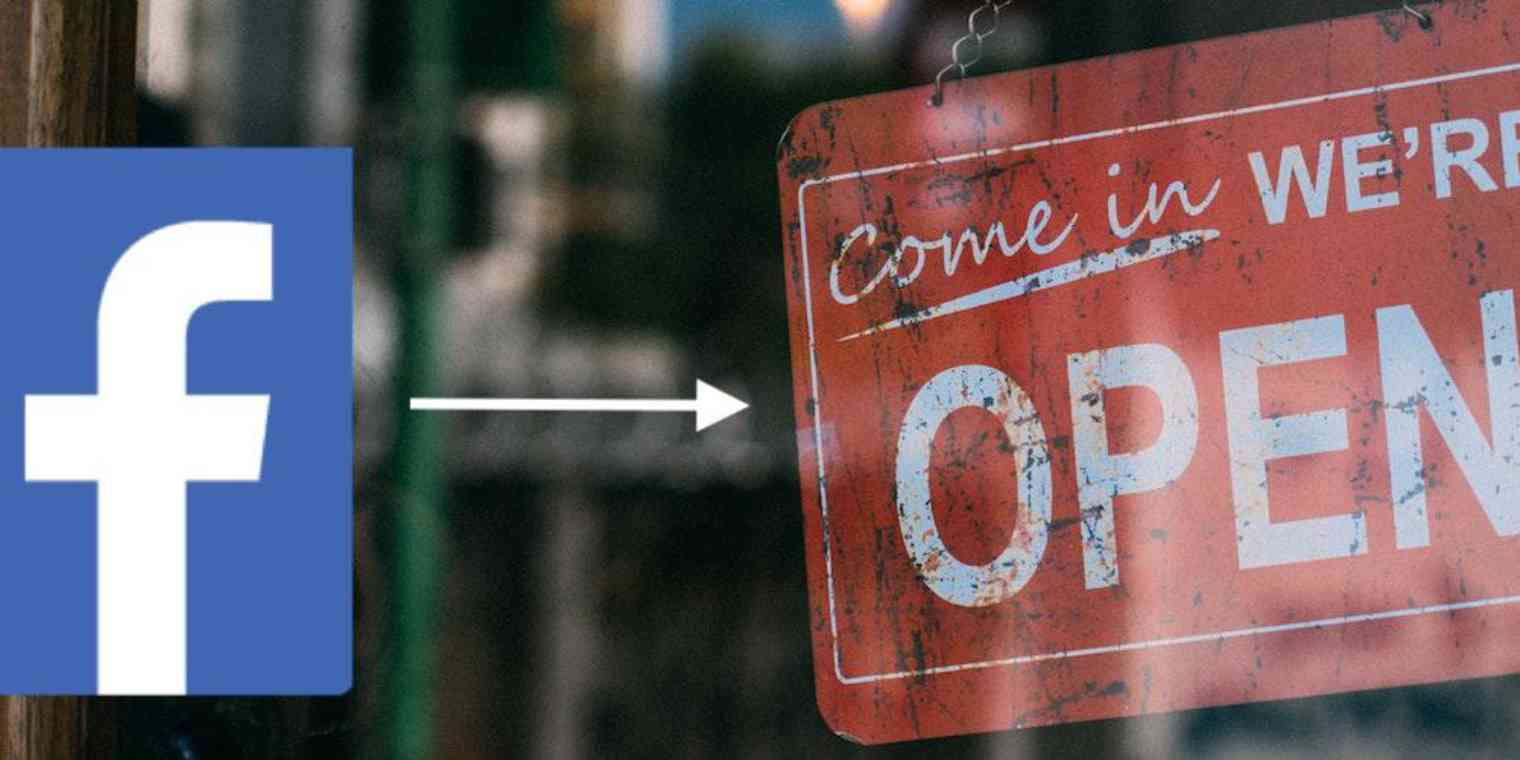 Monday’s six hours Facebook’s offline mode has led many business owners and policymakers to consider how essential the company is for small businesses — and what risk they carry in depending so heavily on one platform for their livelihoods.

Since the beginning of the pandemic, many companies have sorely depended upon Facebook live videos and posts for driving their sales. It is the country’s second-largest online advertiser, according to eMarketer, an online marketing research firm.

Google leads, with about 29 percent of the U.S. digital ad market, with Facebook following, at 25 percent, and Amazon, at about 11 percent. In July, Facebook had reported that its second-quarter profit had soared by 101 percent, to about $10 billion, led by a 56 percent increase in advertising revenue compared to the year before.

Much of the growth is driven by higher prices for ads, along with strong ad purchases by small and medium-sized businesses, Chief Financial Officer David Wehner said in April. Chief Operating Officer Sheryl Sandberg said in an earnings call with investors in April, “Our goals going forward is we want to continue to be the very best place to advertise.”

Zahid Buttar, who said he spends about $1,000 a month on Facebook ads for his online vitamin store in Mooresville, North Carolina, said he lost $5,000 to $6,000 in sales. After Facebook went offline for several hours, he is considering pulling his ads entirely and using email and text messaging, instead.

For independent business owners like Sam Gibbs and his wife, Ashley, of Indianapolis, a day of lost sales stung. The couple support their small family solely from what they earn selling accessories online through their Facebook store.

“I realize people might joke around that Facebook is gone, but that’s not how we look at it,” Sam Gibbs said. “We depend on that for our livelihood.”

Meanwhile, public scrutiny of Facebook’s size and its influence in the country’s everyday political, social, and economic lives continues to escalate. Frances Haugen, a former Facebook employee, and whistleblower  had testified  on Tuesday before the senate that “Facebook’s products harm children, stoke division, weaken our democracy and much more.”

Nidhi Hegde, the strategy director for the American Economic Liberties Project, an anti-monopoly policy research group said, “Yesterday really showed small businesses and all of us how much control Facebook has for an online communications platform. The takeaway from that is that a monopoly should not be controlling such crucial information infrastructure.”

“It’s right you want to diversify the channels by which you reach customer base,” she further added. “But if the only way you can advertise online is one of two companies, that is not a real choice that you have.”

Amidst all this turmoil, the company is currently in the process of challenging a second antitrust suit filed by the Federal Trade Commission alleging that it used anti-competitive acquisitions of Instagram and WhatsApp to expand its market dominance and unfairly blocked rivals’ access to its application programming interface.