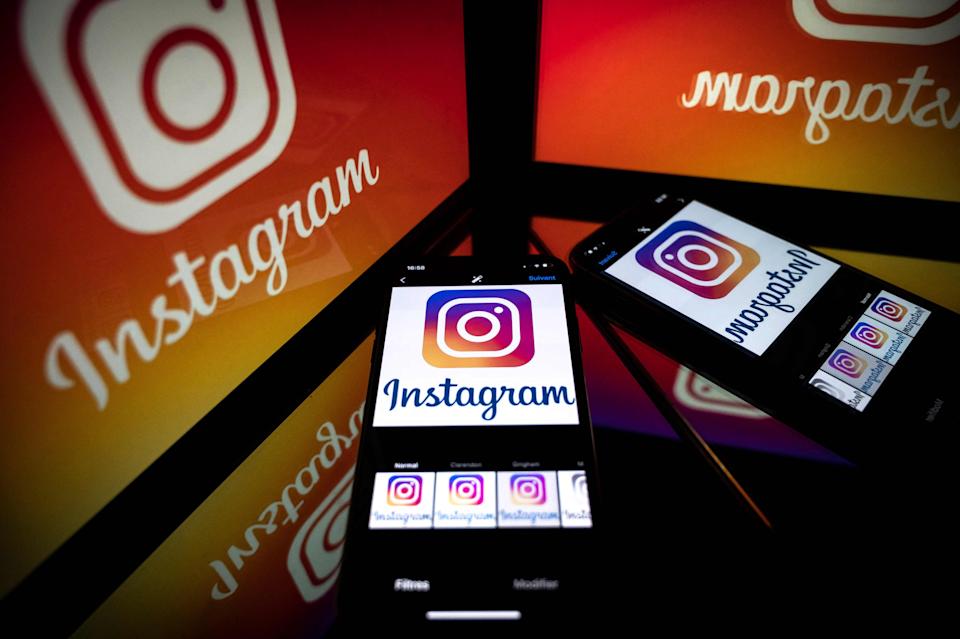 Facebook Inc. said it would suspend plans for a version of its Instagram app tailored to children, a concession after lawmakers and others voiced concerns about the photo-sharing platform’s effects on young people’s mental health.

Instagram head Adam Mosseri said on Monday that the social-media service is pausing its work so that it can listen to concerns and do more to demonstrate the value of the kid’s version, which was to be ad-free and allow parents to monitor children’s activity.

“The reality is that kids are already online, and we believe that developing age-appropriate experiences designed specifically for them is far better for parents than where we are today,” Mosseri said

“This is a watershed moment for the growing tech accountability movement and a great day for anyone who believes that children’s wellbeing should come before Big Tech’s profits,” Josh Golin, executive director at Fairplay, a child advocacy group formerly known as the Campaign for a Commercial-Free Childhood, said in a statement Monday

“We urge Facebook to use this ‘pause’ to actually engage with the independent child development experts who understand how Instagram will undermine young children’s wellbeing,” Golin added. “We won’t stop pressuring Facebook until they permanently pull the plug. “

Facebook vice president and head of research Pratiti Raychoudhury disputed the notion saying that “Research actually demonstrated that many teens we heard from feel that using Instagram helps them when they are struggling with the kinds of hard moments and issues teenagers have always faced.”

In March, Instagram had said that it had plans for such an app was in its “very early stages.” The announcement was unwelcomed by both parents and critics as they urged Instagram’s parent company, Facebook, to abandon the project.

In April, a group of concerned citizens had led a campaign along with the Center for Humane Technology, Common Sense Media, and the Center for Digital Democracy with dozens of researchers sending a letter to Facebook CEO Mark Zuckerberg expressing their disapproval.

That was followed by several leading members of Congress, 44 state attorneys general, and more than 200,000 concerned individuals joining in urging Facebook to scrap plans for an Instagram for kids.

“Facebook has completely forfeited the benefit of the doubt when it comes to protecting young people online and it must completely abandon this project,” said the politicians who added they intend to reintroduce last year’s KIDS (Kids Internet Design and Safety) Act to Congress.

On Thursday, Facebook global head of safety Antigone Davis is set to appear before a Senate Commerce subcommittee to discuss the potential mental health harms on teens posed by Facebook and Instagram.