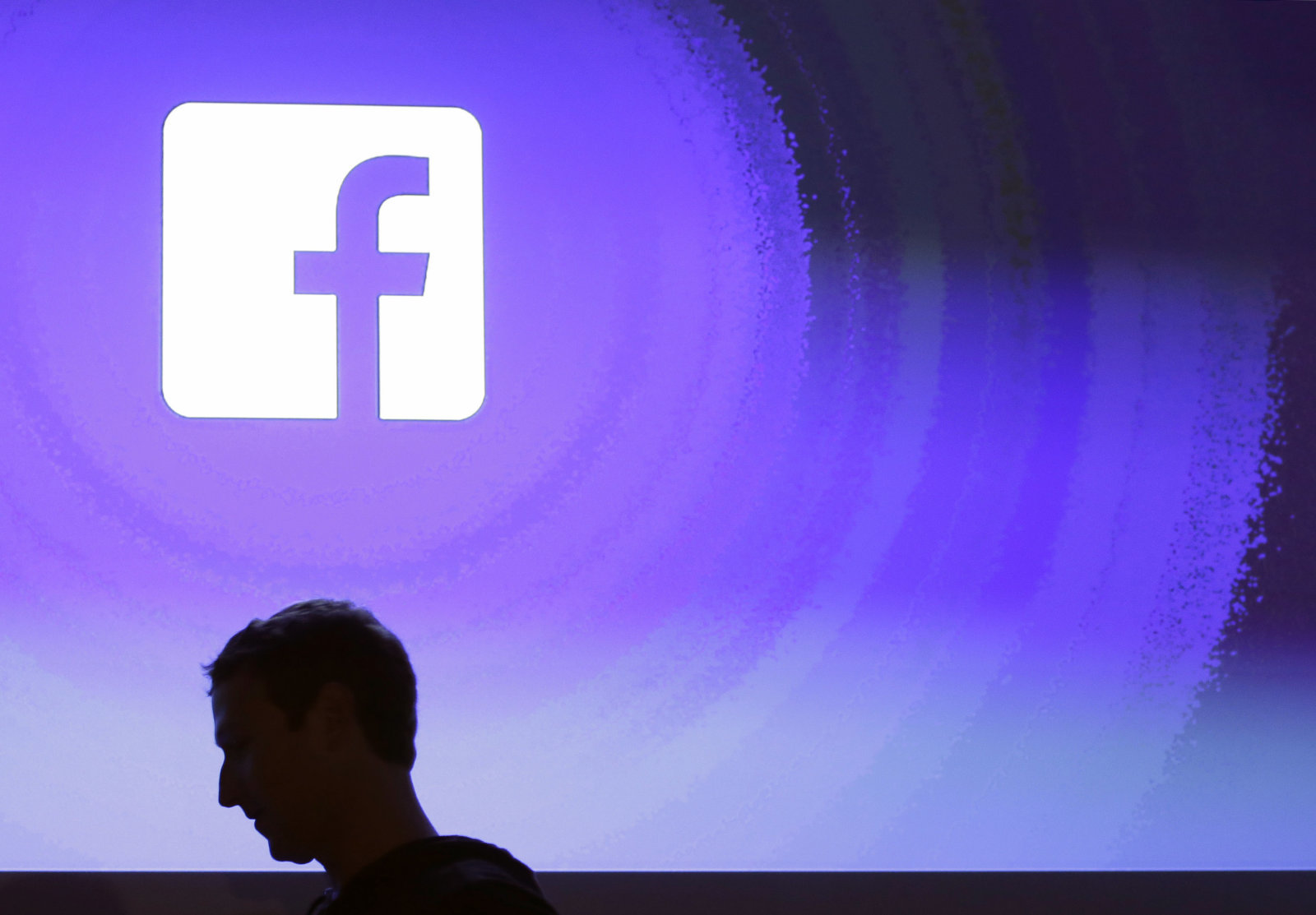 Facebook has been working on improving their content processing operations more and more efficient for years now. They’ve deployed algorithm after algorithm for a number of different uses. From auto-tagging people in pictures to identifying videos containing violence and everything in between is being mapped onto machine learning and artificial intelligence tools. AI has been critical in helping the social media giant manage their userbase of over 2.5 billion people worldwide.

While the intimate images can be posted anywhere else on the internet, the act is especially damaging when done on social media platforms. Everyone from your family and social circle can view those pictures and videos. There have been many cases of honor killings, disownment by family as well as physical abuse as a direct result of sharing such images of victims on Facebook, Twitter, Instagram etc. There have even been cases of suicide and self-harm by the victims. Because the consequences can be so severe, the responsibility than falls on Facebook as they’re the only ones in the position to effectively do something about it.

Back in March, Facebook announced that it would be introducing an AI based detection mechanism to identify “near nude images or videos that are shared without permission on Facebook and Instagram.” Prior to that, Facebook had already been using artificial intelligence to detect images of child nudity and stop exploitation of minors on the platform.

AI can be helpful in these issues because of how quickly it is able to process the hundreds of millions of images being shared on the platform by the minute. No human force could possibly keep up with such a massive task. AI, however, can be trained to keep a look out for easy identifiers regarding a post possibly being an instance of revenge porn being shared. According to the company, they can train the AI to scan posts for certain clues and quickly flag images and videos that could possibly be intimate photos of someone being posted without permission.

Even though the AI might be completely accurate in or fail to identify some cases completely, the company claims that the technology is still evolving. Adding that the more instances of the crime are reported and identified that better AI will get at identifying them in the future by using them as examples.

The privacy problems that arise from the use of AI to identify images and keeping any type of record of those images are still there of course. Will Facebook be able to responsibly handle this sensitive issue and solve one of the most difficult problems that content moderation has proven itself to be for social media platforms in recent times? We are certainly rooting for them.

Remdesivir, Coronavirus drug from Gilead, will cost $3120 per patient