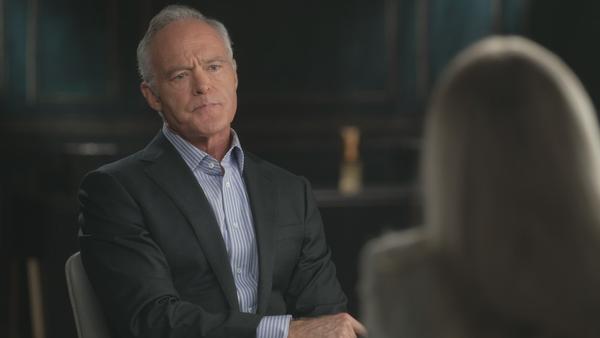 John Tye, the founder of Whistleblower Aid, a legal nonprofit that represents people seeking to expose potential lawbreaking, was contacted this spring through a mutual connection by a woman who claimed to have worked at Facebook.

The woman told Mr. Tye and his team something intriguing: She had access to tens of thousands of pages of internal documents from the world’s largest social network. In a series of calls, she asked for legal protection and a path to releasing the confidential information. Mr. Tye, who said he understood the gravity of what the woman brought “within a few minutes,” agreed to represent her and call her by the alias “Sean.”

On Sunday, Frances Haugen revealed herself as the whistle-blower against Facebook.

Ms. Haugen who claims on her website that she was “an advocate for public oversight of social media”, was born in Iowa City, Iowa, is presently 37 years old, and studied electrical and computer engineering at Olin College, followed by an M.B.A. from Harvard. She then worked on algorithms at Google, Pinterest, and Yelp. At Facebook, she handled democracy and misinformation issues, as well as working on counter-espionage

A product manager who worked on the civic misinformation team at the social network before leaving in May, she has used the documents she amassed to expose how much the company knew about the harms that it was causing and provided the evidence to lawmakers, regulators, and the news media.

“I’ve seen a bunch of social networks and it was substantially worse at Facebook than what I had seen before.” She said in a media interview. Facebook, over and over again, has shown it chooses profit over safety.”

About a month ago, Haugen filed at least eight complaints with the Securities and Exchange Commission alleging that the company is hiding research about its shortcomings from investors and the public.

She also shared the documents with a prominent media house stating that Facebook was aware of problems with its apps, including the negative effects of misinformation and the harm caused, especially to young girls, by Instagram.

Facebook’s vice president for policy and global affairs, Nick Clegg on Friday had already dispatched a 1500 – word memo to its employees laying out what the whistle-blower was likely to tell media, calling the accusations “misleading.”

On Sunday, Mr. Clegg appeared on CNN to defend the company, saying that the platform reflected “the good, the bad and ugly of humanity” and that it was trying to “mitigate the bad, reduce it and amplify the good.”

Some of Ms. Haugen’s Facebook documents have also been distributed to the state attorneys general for California, Vermont, Tennessee, Massachusetts, and Nebraska.

On Tuesday, she is scheduled to testify in Congress about Facebook’s impact on young users.

Rent the Runway files for IPO pushing back COVID blues

U.S. Economy : Coming October 19 could be a bloodbath